It’s a little-known fact that when Marlborough was established as a province in 1859, Picton enjoyed a brief stint as its capital.

Te Weranga o Waitohi was settled by the people of Te Ātiawa in 1828, who came from Taranaki. It was named for wai (sacred waters) and tohi, a ritual performed on warriors going into battle.

In 1850, the land Waitohi Pā was located on was purchased by the Crown, and Te Ātiawa people who lived there moved to Waikawa Bay, where Waikawa Marae is still based today.

When Marlborough was established as a province in 1859, Picton enjoyed a brief stint as its capital.

Governor Thomas Gore Browne gave Picton its European name that year and the town, with its single jetty and largely uninhabited valley, became the capital on November 1.

Most settlers who bought sections in Waitohi/Picton did so in the anticipation a road would be built to Blenheim.

And in fact Te Waiharakeke/Blenheim was thriving after Browne declared Picton as capital - its central location made it a more popular place to settle.

When in 1865 the Marlborough provincial council talked about shifting the capital to Blenheim, councillor Arthur Beauchamp, grandfather of author Katherine Mansfield, stonewalled the debate by speaking for 10 hours and 40 minutes before collapsing and being carried from the chamber.

He ended his speech by saying "With these preliminary remarks I will now proceed to speak to the matter under discussion."

Despite his efforts, the capital was moved.

Today, Waitohi/Picton continues to be home to Te Ātiawa people. It is a thriving seaside town at the entrance to Tōtaranui/Queen Charlotte Sound, and is the South Island port for New Zealand's Raukawa/Cook Strait ferries. 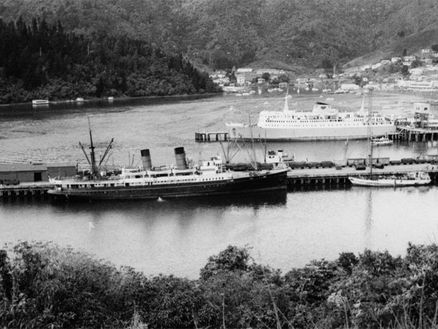 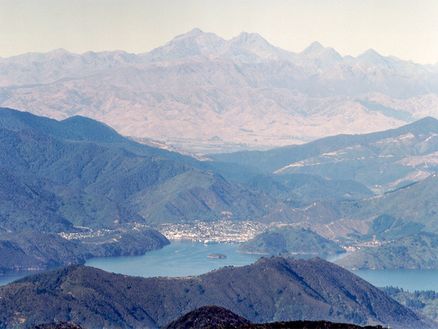