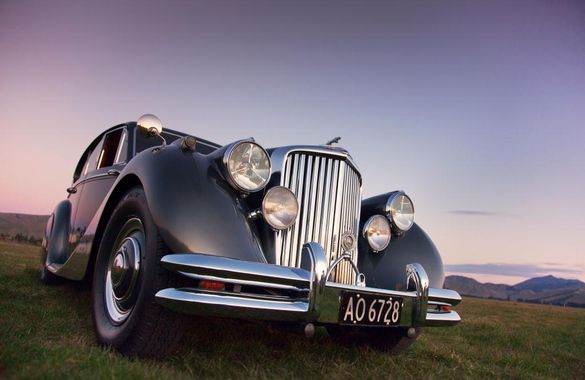 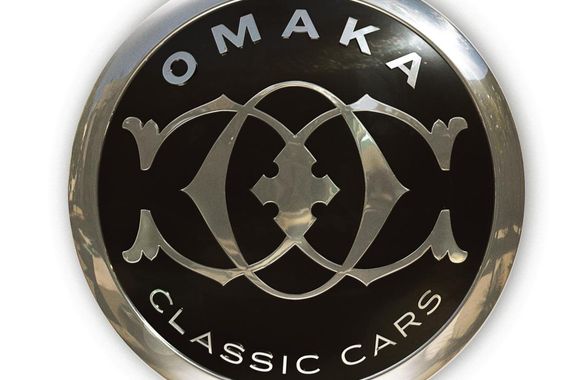 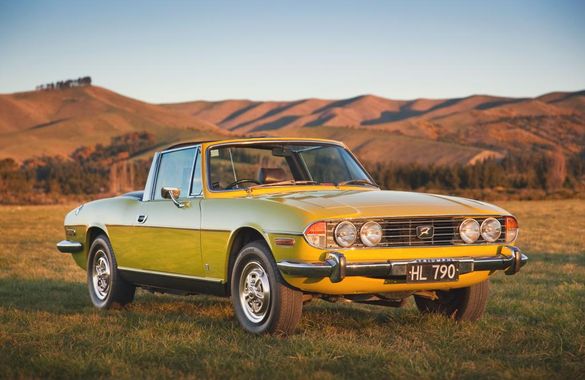 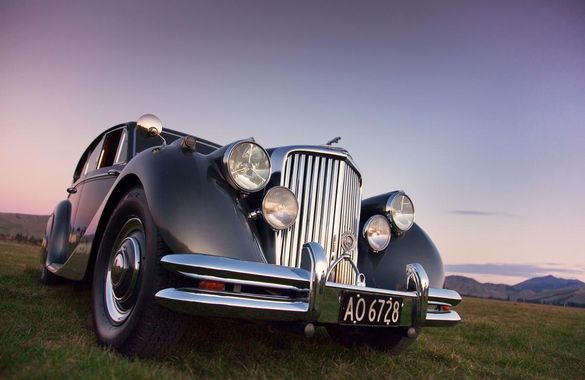 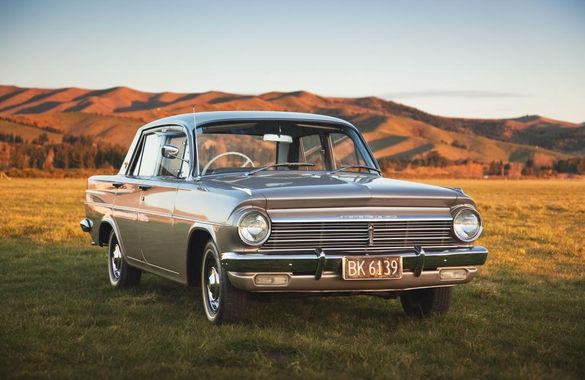 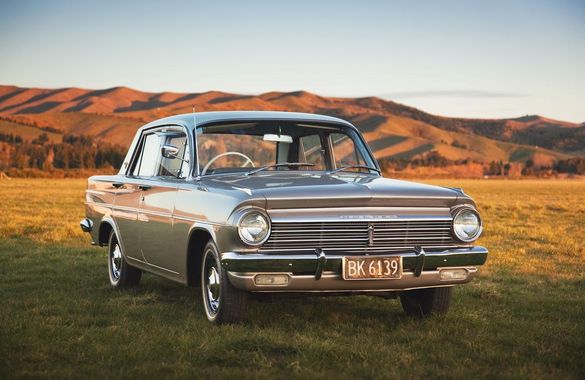 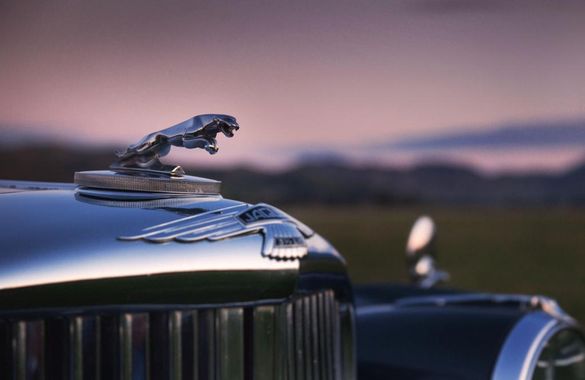 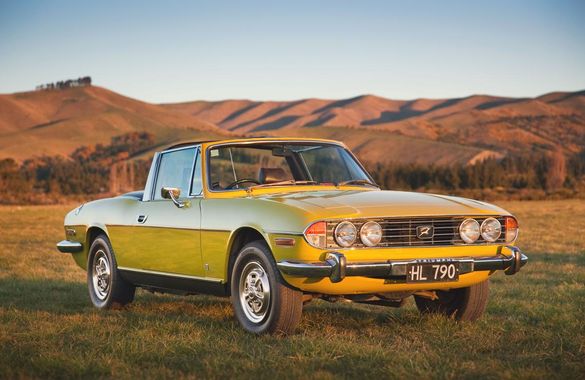 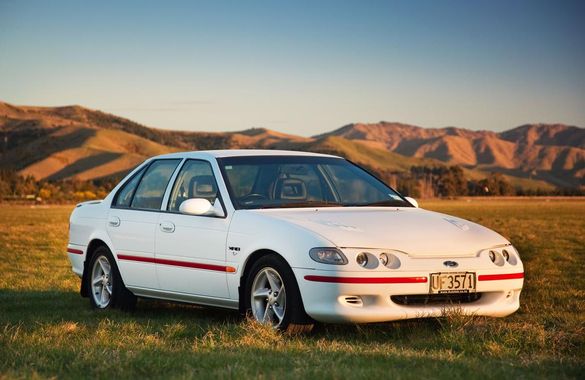 This is a private collection that has been assembled over several years starting back in 1998 when the first vehicle was purchased.
This vehicle, a 1968 Jaguar 340 Saloon is still in the collection and on display.
The oldest car is the 1949 Morris Minor Lowlight. The most modern is one of very last Holden Sedans to come of the assemble line – a 2017 Holden Director.

The idea behind the collection is to ensure that most vehicles from the 1950 – 1980 that were part of everyday motoring in New Zealand are remembered and enjoyed.
From the 1950s through to the late 1960s, vehicles were literally a luxury and most people could only own one through the overseas foreign exchange program – this largely involved exporters only.
From the early 1970’s these rules were relaxed and the vehicles became more accessible – however this was the almost the beginning of the ‘consumable era’ and many cars have been discarded in favour of the latest model – particularly Japanese Imports.

The Stewart Family saw an opportunity to make sure that these ‘back bones’ of the New Zealand mode of transport were not lost.

All the vehicles on display are in original drivable condition, with low ownership and mileage, some even being purchased from the original owners. Most are ‘New Zealand’ new – this term is loosely used to describe vehicle that were first registered in New Zealand as a new vehicle as opposed to an ‘import’ which has been previously registered overseas.

The Display is spread over 1750m2 in two buildings with some 90+ on display at any one time. The Display is hosted by Volunteers who are as enthusiastic as the Stewart Family to ensure you enjoy your time at Omaka Classic Cars.

Entry is $15 per person with children under 14 years free with each paying adult.