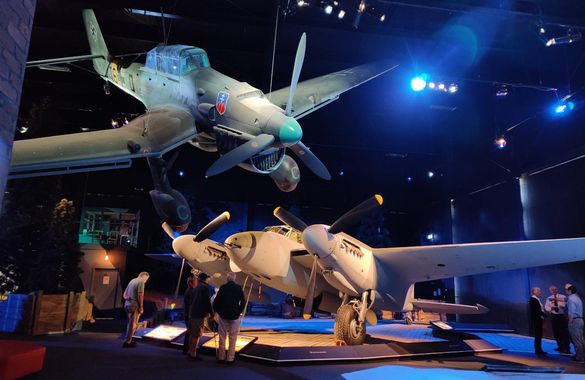 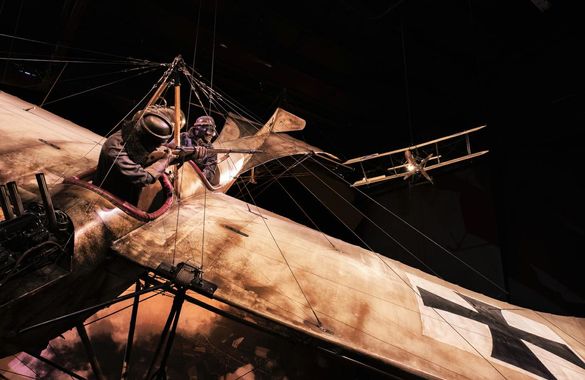 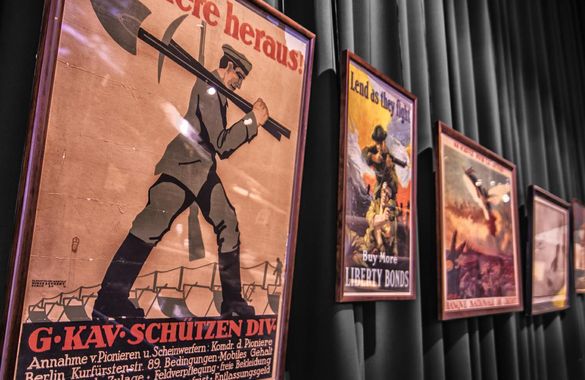 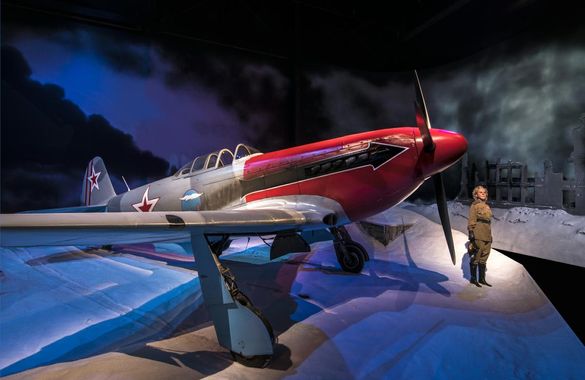 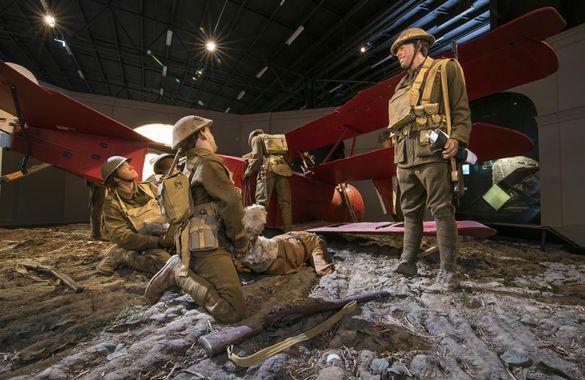 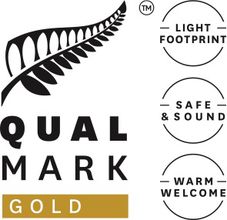 The Omaka Aviation Heritage Centre presents two exhibitions, the first being the outstanding Knights of the Sky exhibition, featuring Sir Peter Jackson's collection of WW1 aircraft and artifacts. The story of aviation in the Great War is brought to life in sensational sets created by the internationally acclaimed talent of WingNut Films and Wētā Workshop. The theatrical treatment is both innovative and visually stunning.

'Dangerous Skies' is Omaka's second exhibition and features stories and aircraft from World War II. These tales of daring, bravery and tragedy stretch from the British Isles to the forests of Germany, an embattled but courageous Russia and the steaming hot jungles of the southwest Pacific.

The flyable aircraft of this exhibition include a Griffon-powered Mk.XIVe Spitfire, a Russian Yak 3 and the Focke Wulf FW190, the infamous German' Butcher Bird'. Let us not forget the men that flew these magnificent machines; this time, women also feature more prominently. Russia's Lydia Litvyak, or the "White Lily of Stalingrad" as she was known in Soviet press releases, was the top-scoring female ace and has been brought to life with a hauntingly life-like mannequin fashioned by the cinematic geniuses at Weta Workshop.

Dangerous Skies may be a darker exhibition than Knights of the Sky but amongst the darkness is also moments of light. Such as the tale of New Zealander James Hayter, a pilot in the RAF who was shot down over England only to parachute into the middle of a garden party. In direct contrast, Southern Russia was the stage for the Battle of Stalingrad, a military engagement that saw terrible losses for Russia and Germany. This section of the exhibition comprises memorabilia and an immersive experience that is both entertaining and chillingly thought-provoking.

Located just minutes from the centre of Blenheim, Omaka is open daily from 9 am until 4 pm.