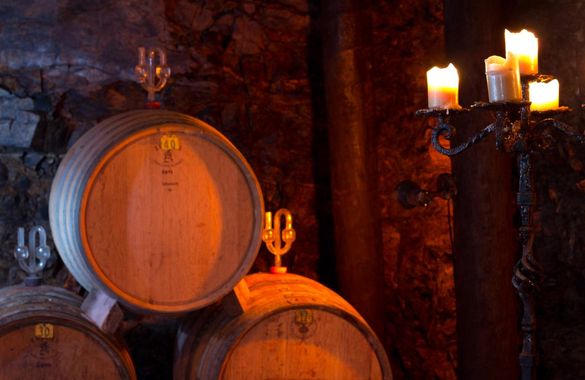 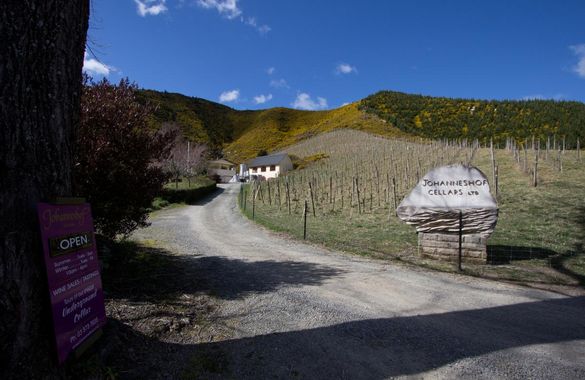 Johanneshof Cellars is a small Boutique Winery established in 1991 by German born, fifth generation winemaker Edel Everling and New Zealander Warwick Foley. Both trained at Geisenheim University in Edel’s native region of Rheingau, and have worked in the New Zealand and German wine industries.

Coal Miners from the West Coast helped create New Zealand’s first Underground Rock Cellar in 1993 blasting 50 meters into the sandstone hillside behind the winery. Here, wines mature at a constant temperature of 12O Celsius, and the bottle-fermented Methode Traditionnelle “Emmi” rests on its lees for several years.
For a unique experience Johanneshof Cellars offer conducted tours through their underground cellar, including a tasting of their fine wines. (Requires booking)

Our Gewurztraminer has been a much awarded wine over the years and accolades include the International Trophy for "Best Aromatic White Wine in the World" at Decanter World Wine Awards 2005 in London.
Johanneshof Cellars Gewurztraminer is considered a “Super Classic New Zealand Wine” by prominent wine writer Michael Cooper highlighting consistency of excellence.