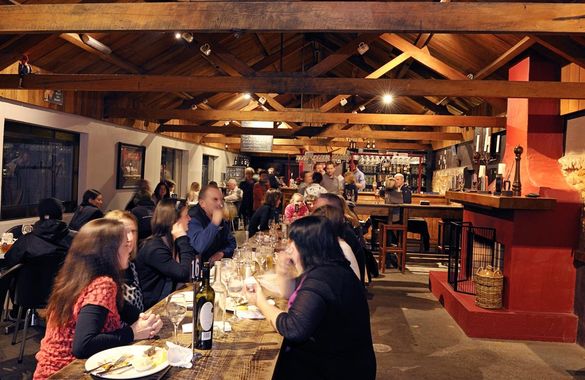 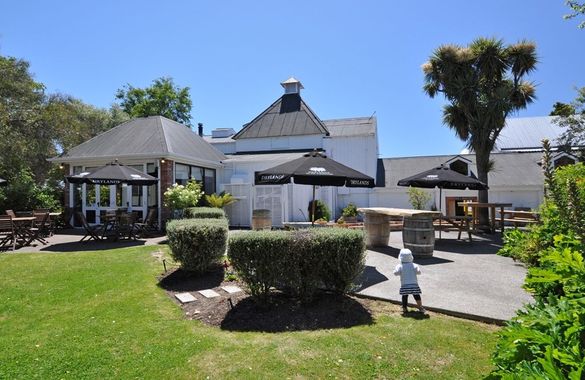 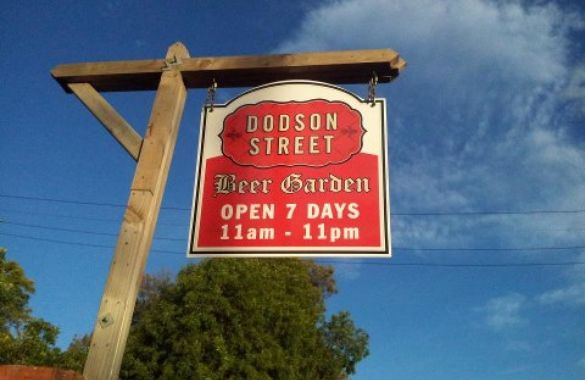 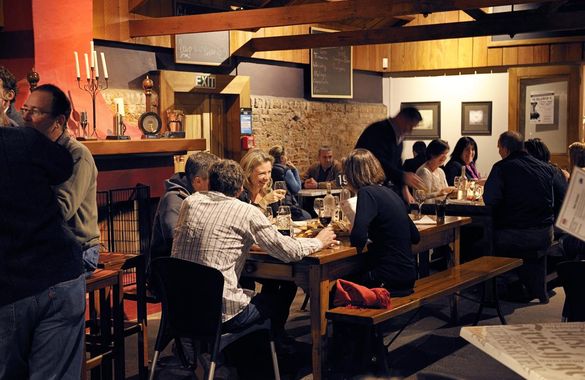 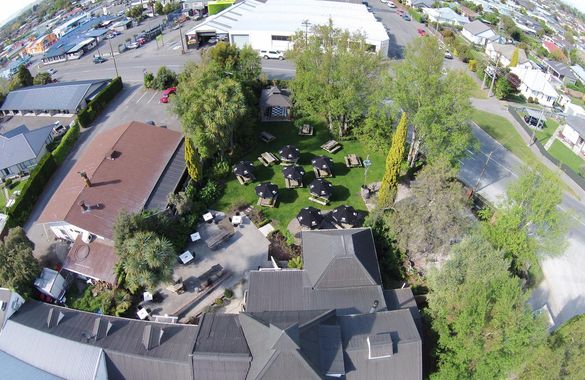 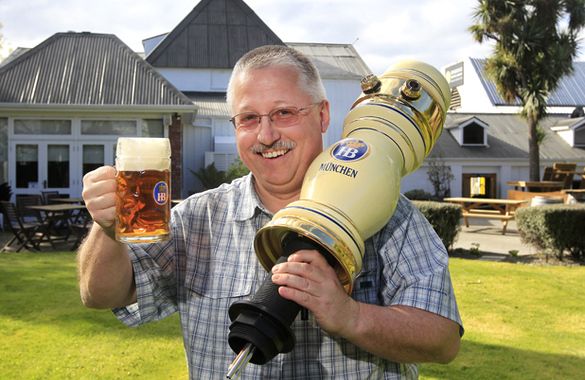 The oldest commercial building in Marlborough originally served as a Malthouse for the brewery established in 1858 by Henry Dodson, who was joined by Henry Adam Ball.

The business was conducted under the name of Dodson and Ball.

In 1873 Adam Ball sold his shares in the business to Henry Dodson and the brewery was renamed "The Wairau Brewery". The brewery continued in the Dodson family until 1915, producing a yearly output of 700 hogsheads, equivalent to 151,200 litres.

Dodson Street Beer Garden proudly presents one of the largest selection of craft beers and ciders on tap in New Zealand.

Dodson Street is the Original Real Ale House of Marlborough and only independent craft beer specialist in Marlborough.