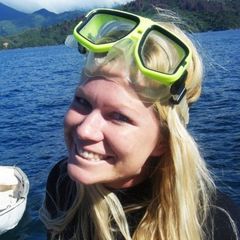 “This is paradise. In so many parts of the world you have to be a millionaire to enjoy these things, but everyone can experience it here.” 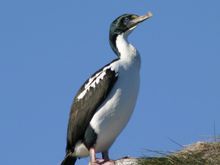 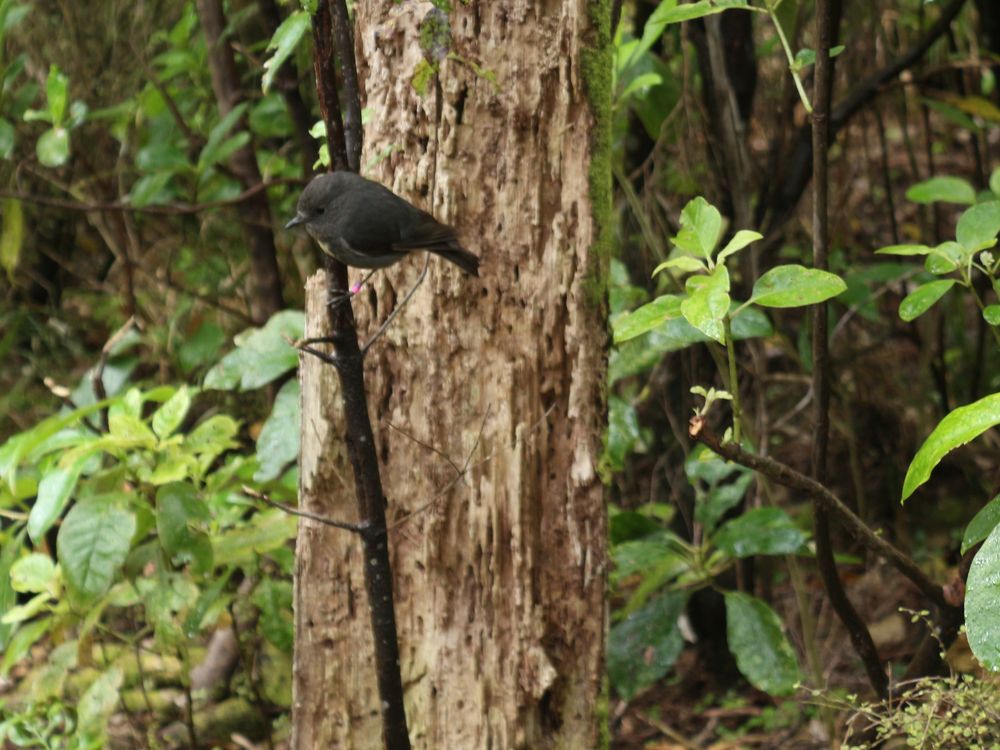 If Tash Luxton’s little boy Blue could tell us about Marlborough’s spectacular environment, he’d be the perfect guide.

She regularly swam with dolphins when she was pregnant, recording how the pods of bottlenoses interacted with Blue in her belly. “The ones I had dived with often over the years were showing me their calves, because they could clearly see I had a young one on the way. It was like they were relating to me as a mother.”

At the age of two, Blue has done numerous trips to predator free Motuara Island, where native wildlife is flourishing. And he’s been on visits to collect kiwis, thanks to the tour company’s support for Project Rowi and Operation Nest Egg, through which Okarito brown kiwis live on the island until adolescence. He’s stayed at Blumine Island, another incredible island sanctuary, waking to the startling dawn chorus that welcomes every Marlborough Sounds day, and been carried along the island’s tracks, with their vast blue-sea and green-bush views.

Blue, his dad Paul and Tash spend long hours exploring beaches throughout the Marlborough Sounds, eating fresh seafood and chatting to the dolphins and orca that ply these waters. She’s the co-founder of Conservation Kids Picton, which invites throngs of small children to learn about the region’s native wildlife, and on occasion to meet a kiwi, bat or penguin.

“We realised there was such a niche for it, because no-one else had access to what we do,” she says of the education programme. Ultimately, she wants kids, especially those who would otherwise never get the opportunity, to be able to get out on the water and on the islands, just like Blue.