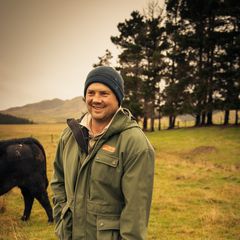 "Taimate bulls are renowned for being among the most placid and mild-tempered in the country, which is a huge plus for farmers working closely with such big animals." 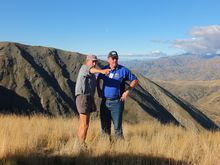 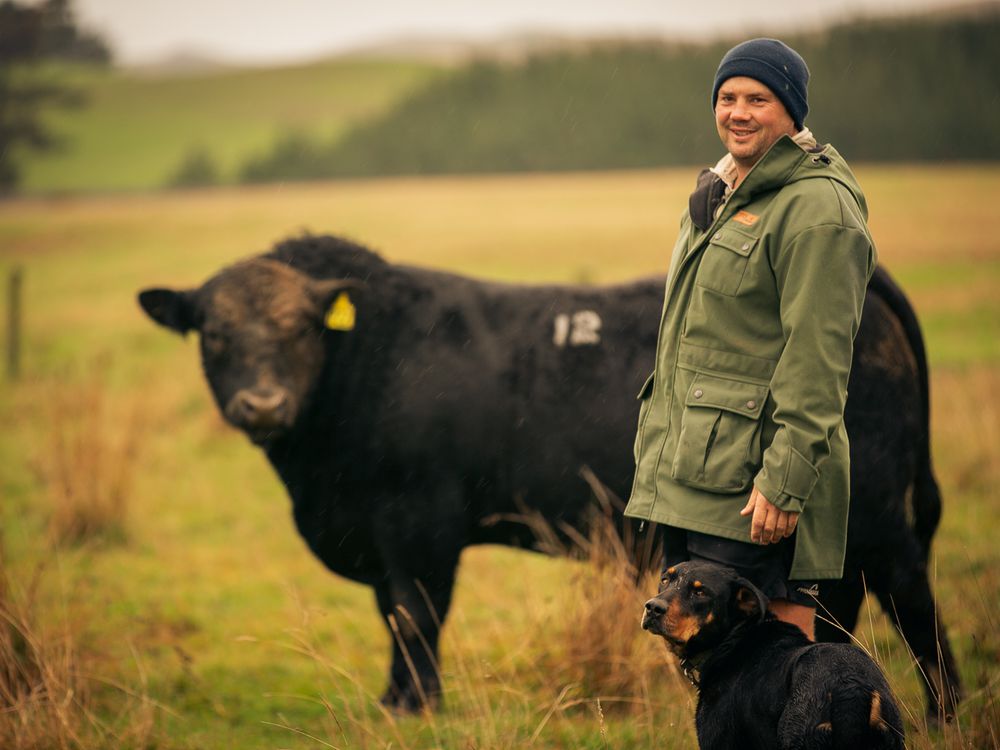 Taimate has had four generations of Hickmans farming the land, with the fifth generation well on their way to becoming the future caretakers.

Taimate Angus Stud was started by my grandfather Jack, and his brother Tom in 1956, then my father took over and now I run the stud farm and my brother John manages the vineyards, which we first established in 2006 with 11ha. Now after further developments there is 85ha of grapes with the last 45ha planted in 2019.

We also buy in 2000-3000 store lambs for finishing from Autumn-Spring, although this year we only have around 1000 because of the very dry season.

Taimate bulls are renowned for being among the most placid and mild-tempered in the country, which is a huge plus for farmers working closely with such big animals.

We held our annual bull sale on June 15 and were pleased to welcome about 270 people from Dargaville to Southland on to the farm. It’s the biggest day of the year for us, and after lockdown it was exciting for everyone to get together and catch up.

Farmers have had a tough year, with the drought having 10 times the impact on us than Covid-19. Going forward there is concern around price for premium cuts of meat with the closure of restaurants around the world.

Conversely traditionally cheaper cuts of meat have been in higher demand and fetching a higher price because people have had to stay home and cook for themselves.

My hope for Marlborough is we do all we can to be creative and think outside the box to attract business and stimulate growth, and that our council get onboard with positive support of new ideas and initiatives to help local business thrive and prosper.