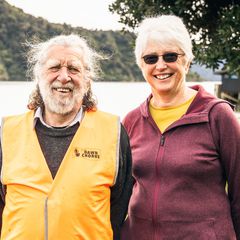 "Bird counts in Picton are improving every year" 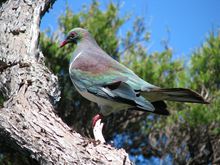 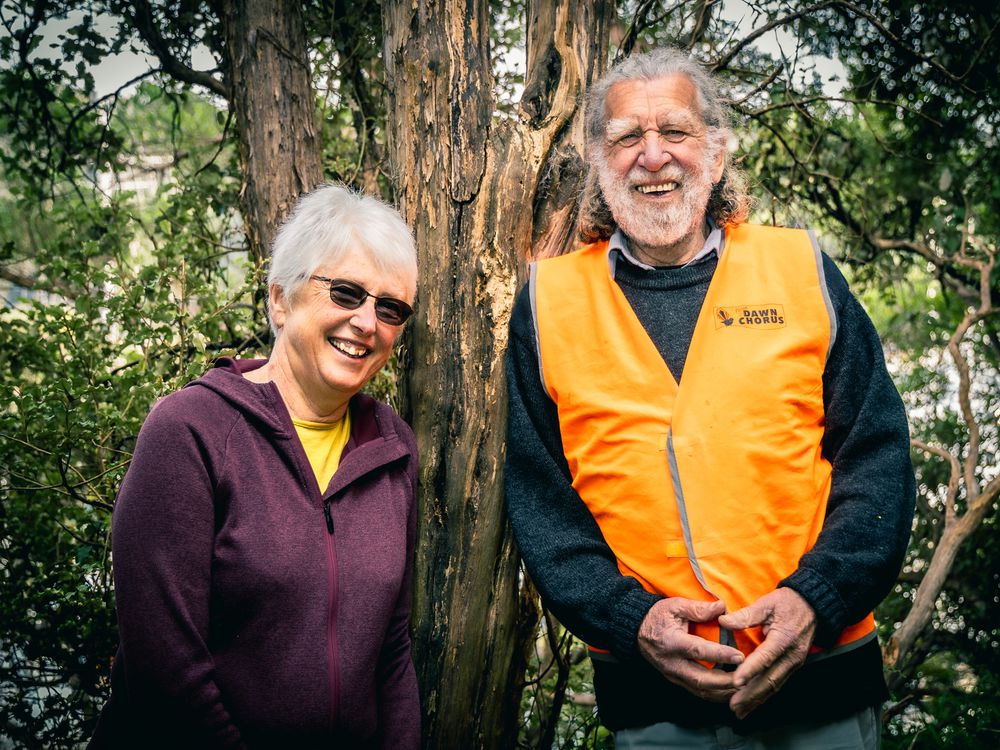 The idea for the Picton Dawn Chorus was hatched about five years ago, with the aim of controlling introduced predators in order to restore our native bird life in the Picton area.

A handful of passionate volunteers started laying traps four years ago, and since then our organisation has grown, with more than 100 registered volunteers managing about 900 traps in and around Picton.

We have extensive trap lines throughout the Snout and a big chunk of the Wedge, along the Tirohanga Track and down to Essons Valley, in the dog park and behind the dump. Plus another 400 traps in backyards around town.

Every trap is checked and re-baited every week by our amazing volunteers and residents. Over the past four years we’ve caught about 8000 possums, rats, stoats, weasels and mice - a phenomenal community effort.

The idea of the Picton Dawn Chorus was to create a ‘halo effect’ for Kaipupu Wildlife Sanctuary and support them in creating a predator-free safe haven for native flora and fauna.
Originally we thought we’d need to trap about 2000 hectares to achieve this goal, and so far we’ve covered about 1400 hectares.

We recently commissioned a project plan by conservation project manager Andrew Macalister, who said we need to trap 4500 hectares, so what started as a backyard operation is now becoming a fairly significant programme.

In the past we have relied on donations and grants from community foundations and trusts, but to take this project to the next level, we need to raise some serious funds.

Lockdown put a stop to all our work, but since then we’ve had a burst of enthusiasm and have been successful in securing some funding from the Marlborough District Council and Yealands Estate Wines which helped to pay for a whole lot more traps through town. Virtually every fourth house in Picton has a trap now.

We’ve just set up a new funding initiative, in which businesses can sponsor a trap line, and Two Rivers of Marlborough have signed up as our very first corporate sponsors.

It’s slow progress but bird counts in Picton are improving every year which is great to see. If we can get our local bird populations booming, we may even start to see the return of other native birds, like the kaka, which haven’t been seen in these parts for decades.