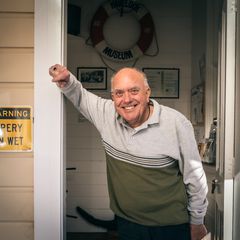 "There’s something very satisfying about being involved in a cause like the museum, after all the hard work we’ve put in, it’s wonderful seeing people come in here and enjoy it." 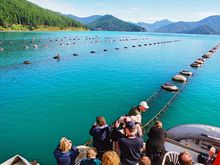 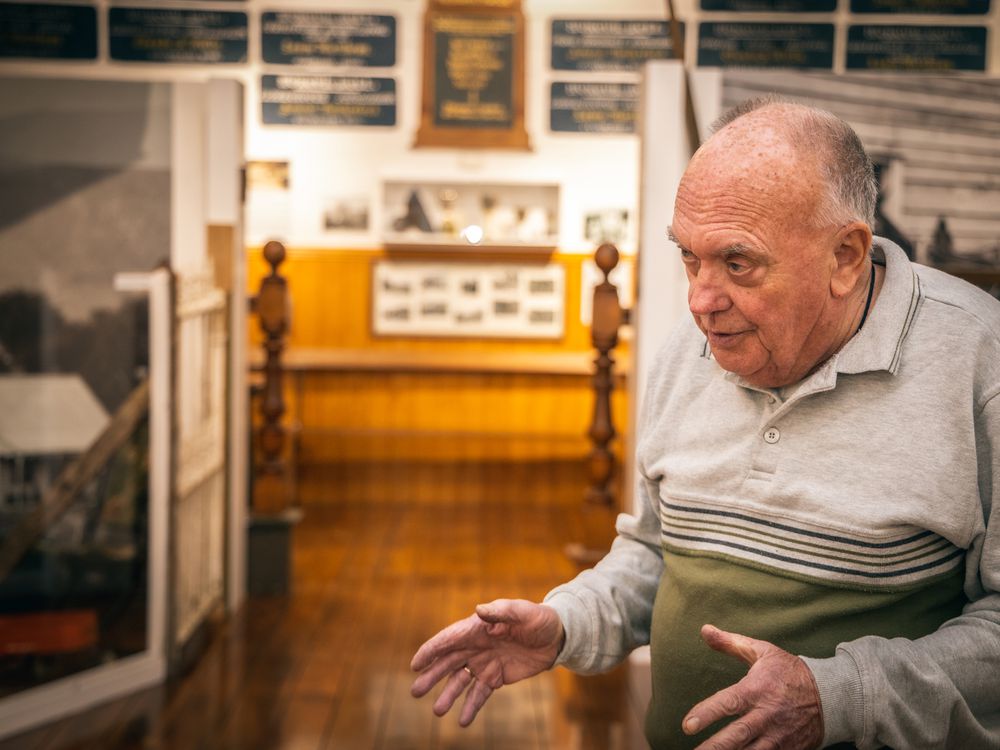 I’ve been a committee member of the Havelock Museum since moving to Havelock to retire in 2010.

I’ve always been interested in history, so joining the committee was a great way to immerse myself in the local heritage, get to know people and put my time into a good cause.

The museum building used to be the Methodist Church of St John, which was built with locally milled rimu from Brownlee’s Mill just north of Havelock back in the late 1800s.

The museum has undergone a significant refurbishment over the past 10 years and what was once a dark and gloomy building is now well lit, with some fantastic displays harking back to the early days of the establishment of Havelock and its surrounding areas.

There’s still more work to be done on the Jack Shand building next door which will eventually house our Maori and social history as well as a photographic display of the region’s history.

Most of our committee is made up of people in their 70s and 80s, so it would be great to get some younger people involved so we can pass the mantle on. There’s a broad range of skills needed on a committee like ours, so whether you’re interested in collections, displays or even administration, I’d encourage anyone to get involved.

There’s something very satisfying about being involved in a cause like the museum, after all the hard work we’ve put in, it’s wonderful seeing people come in here and enjoy it.