For more information about COVID-19 and what to do, click here Read more 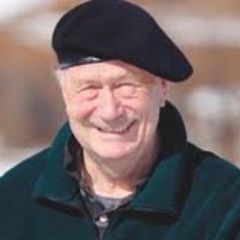 “Respect and reflect on the great contribution made by so many people on the station over the past 150 years.” 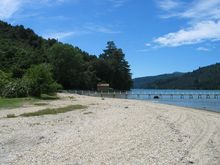 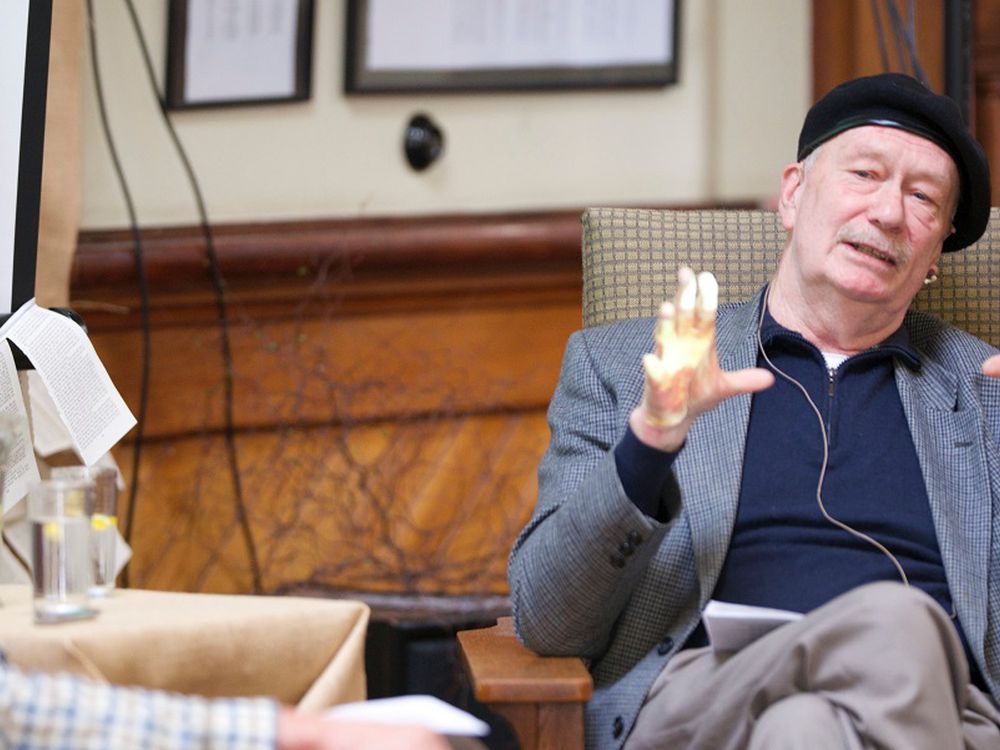 Harry Broad is not from Marlborough, but since he knows more about Molesworth Station than most, we’ve made him an honorary insider.

His book about New Zealand’s largest high country station tells a tale of incredible landscapes, amazing people and the journey from ruin to redemption. “It’s sort of a heroic theme really and a lesson in fantastic land management,” says the journalist, conservationist and author.

The 180,000-hectare Marlborough station was close to ruin by 1937, due to poor management, low wool prices, a plague of rabbits and cruel winters. Lands and Survey took it over and, thanks to the “legendary Bill Chisholm”, could make a profit by 1960.

Harry doesn't claim to “know” the station, saying he wouldn’t dare “but I’ve interviewed a lot of people who did”.

Molesworth is open over summer months and Harry’s top tips for Marlborough include a day trip to the station, which he describes as a journey, quite literally, into another country. “She’s a fair haul up the Awatere Valley but Molesworth is the biggest station in New Zealand and there are a number of great interpretation sites as you drive through.

“Respect and reflect on the great contribution made by so many people on the station over the past 150 years.”

His love of Marlborough doesn’t end at Molesworth, and his suggestions also include tasting local salmon and mussels, “because seafood - or more strictly Sounds food - with a crisp Marlborough chardonnay or sauvignon blanc is the closest you will come to heaven on earth.”