Check out what people think of Marlborough as a place to visit, and see their first-hand experiences in brilliant Marlborough. 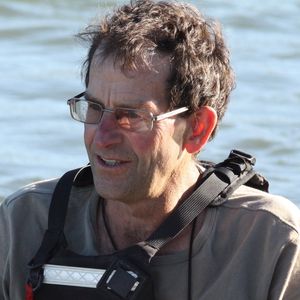 “You go out under a painted brush sky, and you can see for miles… then these New Zealand migratory birds pass by, or drop down in front of you for a feeding session."

The iconic coastal landscape of Cape Campbell in Marlborough, New Zealand, features in the DreamWorks Studios film, The Light Between Oceans.

The Cape Campbell lighthouse sits on a headland above distinctive white cliffs rising from the southern end of Clifford Bay where you can view the most brilliant orange sunsets. The location can be accessed by a one-day walk on the beautiful Marfells Beach to Cape Campbell route. It is a popular spot for picnics and camping, however, as the area can only be accessed at low tide it is important that visitors check in with the Department of Conservation before setting off as there is limited cellphone coverage on the walk.

The main actress Alicia Vikander’s first day on set began with an extra early call – a 2am pickup and drive to the lighthouse for her first take. "I just looked out and saw this huge lighthouse, which is pretty extraordinary," Vikander recalls.

"And the film crew was up on the top, so I started to climb up to the top. And they had timed it so the second I came up there, the sun just popped up over the horizon. It was probably the most extraordinary sunrise I had ever seen. It's not me acting, really, in the film when I see it."

Check out the interview between Michael Fassbender and Alicia Vikander where they admit that Cape Campbell was the highlight of shooting this film:

What would you reflect as the highlight shooting this film? Michael Fassbender replies with “To experience Cape Campbell and all its raw beauty and the chance to live in that incredible environment…. We both said wow this is one of the beautiful locations we have ever filmed in.” with Alicia Vikander replying “I had an endless row of sunsets on my phone, every day I was like this is crazy.”

The Cast's Must Do's

A few weeks into filming the cast and crew enjoyed a birthday celebration at Marlborough’s best kept secret - Grovetown Hotel on State Highway 1 near Blenheim. About 80 people dined on locally grown dishes, sipped on Marlborough’s award winning wine and craft beer and partied until 2.30am until the owner Damian Johnson dropped them back to their accommodation. It seemed to become a local hangout for them.

During the time of filming in Marlborough, the cast stayed at Marlborough’s 5-star boutique Hotel – Chateau Marlborough which is now extending by 36 rooms to become the largest Hotel in Marlborough region. The hotel is located right in the heart of New Zealand’s largest growing wine region and just 5 minutes from the town centre of Blenheim.

A wine tour is a must with 36 cellar doors to visit and over 160 wineries, which is exactly what some of the crew decided to do. They met up with Wine Tours by Bike to take a leisurely cycle alongside the picturesque vineyards, sampling the award-winning wines before enjoying a tasty lunch amongst the vines enjoying the freshest Marlborough produce.

Another local hangout was the Ritual Café where the cast regularly visited. This café is full of vegan, vegetarian and other healthy food located in central Blenheim where they made the most of enjoying brilliant Marlborough, soaking up the rays and enjoying the funky décor.

Visit Cape Campbell by walking the one-day coastline route.This is a striking piece of coastline crowned with a rugged lighthouse, only accessible on this route at the correct tide.

The Cape is known to Māori as Te Karaka, and was named Cape Campbell by European settlers after Scottish Vice Admiral John Campbell, who circumnavigated the world in 1740.

Did you know you can stay in the cottage that was used in The Light Between Oceans in Marlborough? Find out more... 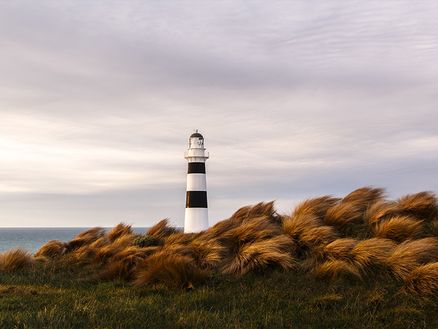 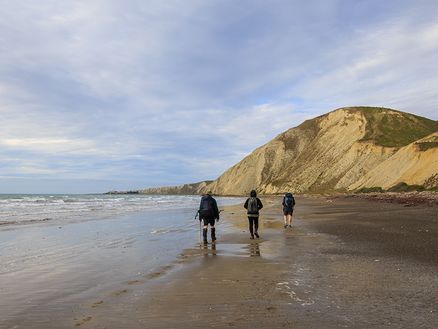 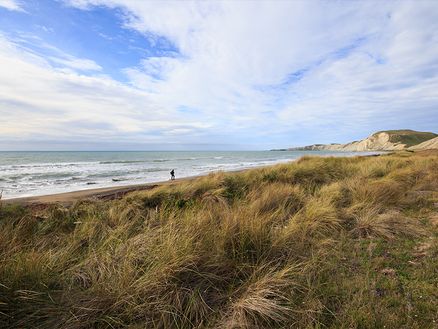 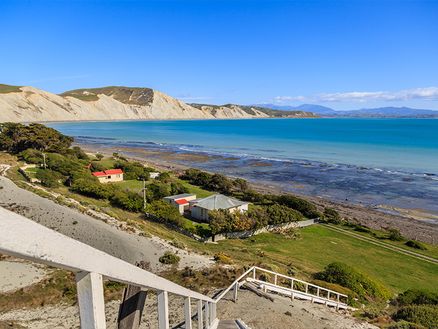 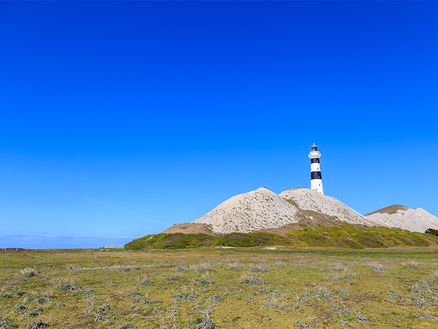 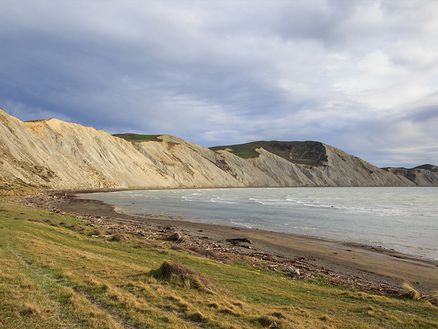 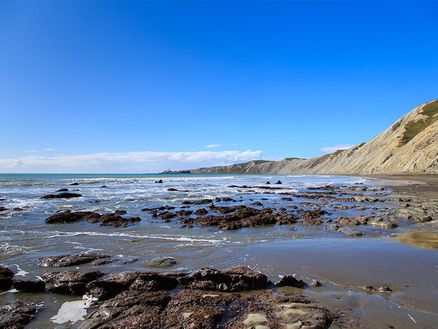 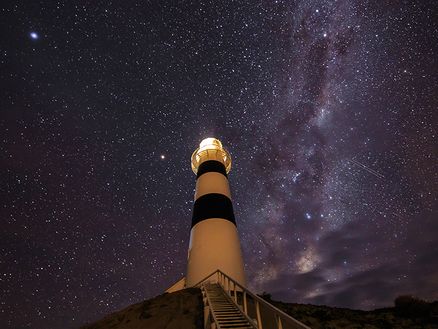 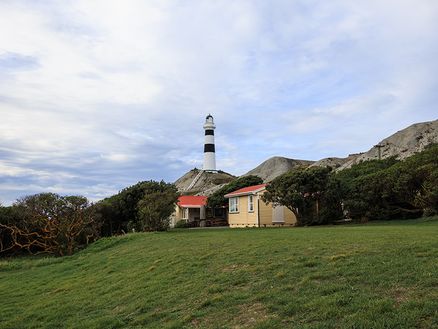 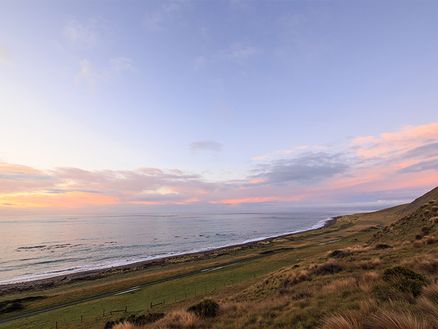 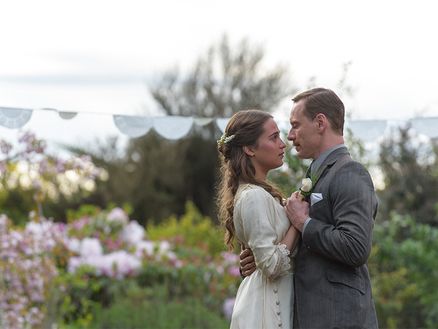 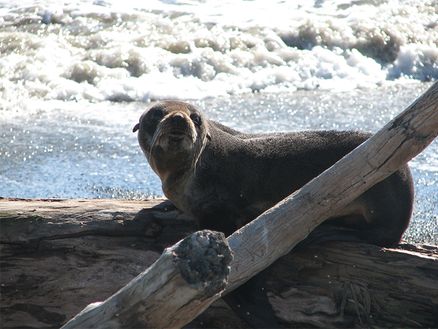