The iconic Queen Charlotte Track, stretching from Ship Cove to Anakiwa, is a journey from past to present, via panoramic ocean views, thriving native bush and encounters with the likes of weka, fantail, wood pigeon and even seals.

The 72km Queen Charlotte Track offers a rich history, incredible scenery and the freedom to walk or mountain bike without heavy gear with a network of water taxis available to transfer you to and from the track, and transfer your gear to your accommodation each night.

The track is relatively easy walking, taking 3 to 5 days depending on how far you want to walk each day, and is a fantastic mountain bike ride, over 2 to 3 days. The full track is open to mountain biking from 1 March to 30 November each year, with some sections closed outside of these dates. If time doesn't allow you to complete the full track, take a water taxi out and complete just a section from a few hours to a couple of days. 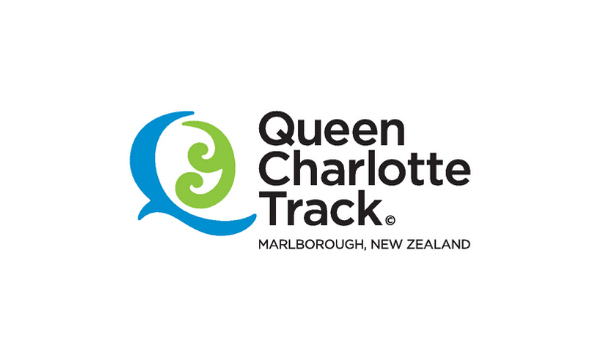 The story of The Queen Charlotte Track is one of history, nature, conservation and cooperation.

It’s a story that begins with the Māori warrior Kupe, who according to legend, chased a giant octopus and caught it in the Cook Strait, forming the waterways of the Marlborough Sounds in the ensuing battle.

And it’s the story of Captain Cook’s contact with local tribes during his many stays at Ship Cove, where walkers and mountain bikers begin their journey. 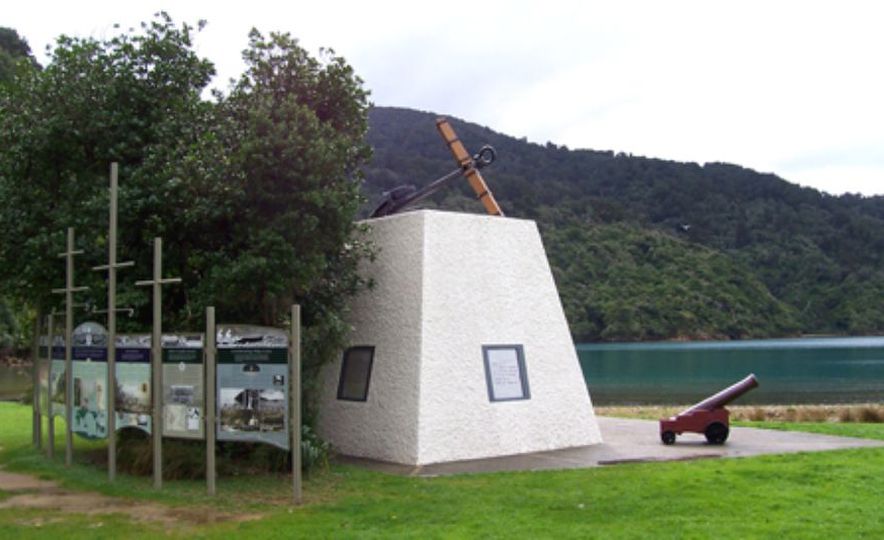