The rocket scientist responsible for developing America’s first satellite and then led its unmanned deep space research grew up in Motuweka/Havelock.

Born in Wellington in 1910, Pickering moved to Motuweka/Havelock when he was four years old, following the death of his mother. He was raised by his paternal grandparents, William and Kate Pickering.

His rural upbringing left him with many practical skills, such as fixing electric appliances and machinery, which ended up being of great benefit in his future career.

From there he worked at California’s new Jet Propulsion Laboratory where he quickly built an excellent reputation and became a popular director. JPL was later encompassed with NASA to conduct unmanned deep space research.

Projects he managed as director included:

Explorer missions that sent the first US satellite to orbit Earth

Ranger missions which took close-up pictures of the Moon

Surveyor missions that landed unmanned spacecraft on the Moon

Pickering received many honours including a National Medal of Science (USA), an honorary knighthood from the Queen, and an Order of Merit (New Zealand). He twice made the cover of Time Magazine.

A memorial in Havelock is dedicated to Bill Pickering and fellow scientist Ernest Rutherford. 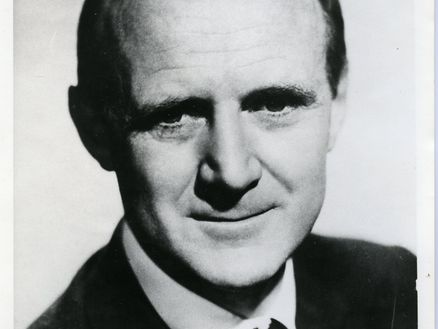