Raised at Marshlands near Spring Creek, he became the only New Zealander to command an Anzac force at divisional level. He was knighted in 1918: One of his swords remains at Marlborough Museum.

Sir Edward was born into a military family, but spent his early years working on the farm where by 18 he was spreading grass seed using a hot-air balloon. He volunteered service in the Boer War with the New Zealand Mounted Rifles in 1900, where he was injured but returned for a second service. He was eventually promoted to Lieutenant Colonel, then passed senior officer training in Britain.

When World War 1 began, Sir Edward helped organise 1,400 troops who occupied German Samoa, helped send the New Zealand Expeditionary Force of 8,427 men and 3,815 horses to Egypt, and was central in organising the newly formed New Zealand and Australian division which landed at Anzac Cove, Gallipoli, on April 25, 1915.He was seriously wounded on May 22 and evacuated to London but went on to Egypt, Palestine and Jordan.

Promoted to Major General, in July 1916, he used an aircraft to reconnoitre Turkish positions in the Sinai Desert and was injured by enemy fire. On his return in New Zealand, he became the head of army forces in 1919. He oversaw the first stages of the South Island army camp at Burnham and set up the Army Air Corps, the beginning of today's Royal New Zealand Air Force. 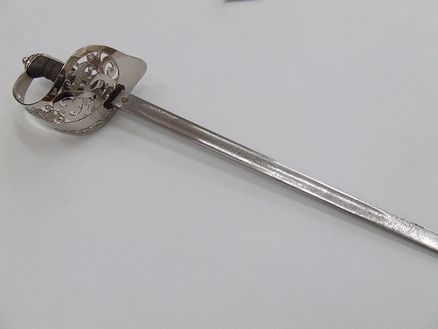