Meretoto/Ship Cove is known as one of the first encounters between Māori and Europeans, and explorer Captain James Cook’s favourite base.

Cook made five visits to Meretoto/Ship Cove between 15 January 1770 and 1777, spending 105 days there repairing his ships and resting his crew.

It was during these visits that some of the earliest sustained contact between Māori and Europeans took place, as Cook and his crew traded items such as iron tools, fish hooks, muskets, vegetables and animals.

These days, Meretoto/Ship Cove is a popular destination for cruises from Picton, and is the starting point for the Queen Charlotte Track - one of New Zealand's top  walking and  mountain biking trails.

In 2019, an official event at Meretoto/Ship Cove was held to acknowledge it as the site of the significant on-shore first encounters between Māori and Europeans at Tōtaranui. The pōwhiri and flotilla was part of a nationwide acknowledgement of Aotearoa’s shared heritage.

Besides a memorial, Meretoto/Ship Cove has information panels about its fascinating past, a bush walk to a waterfall and a waka-shaped picnic table. 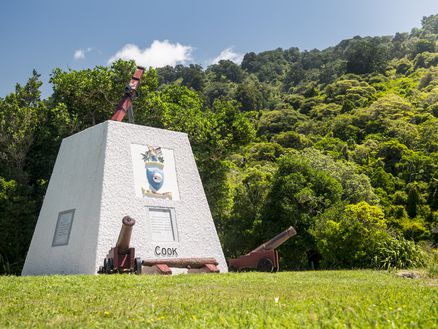 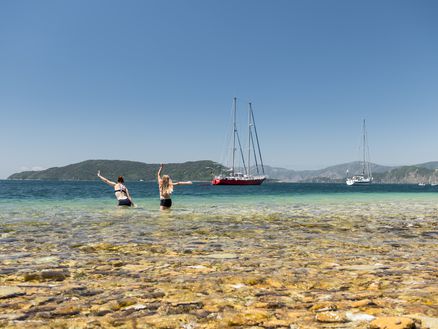 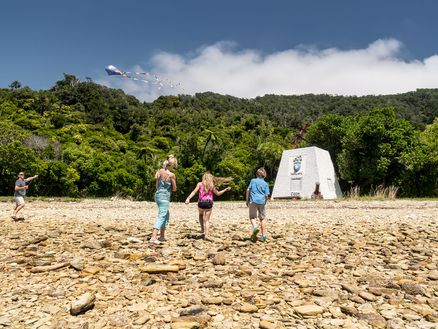 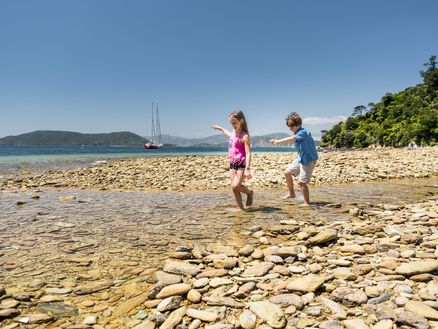 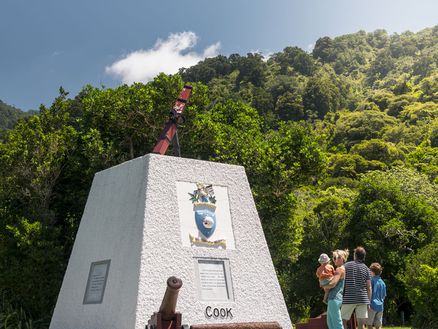