A century ago, Marlborough became an internationally famous tourist destination thanks to one unusual dolphin.

For 25 years, a risso’s dolphin, an uncommon species in New Zealand, escorted ships on the 8km journey from the head of Te Hoiere/Pelorus Sound to the entrance of treacherous Te Aumiti/French Pass. Named Pelorus Jack, the dolphin was first noticed in 1888.

By 1906, his habit of escorting ships had established him as a major tourist attraction, attracting visitors from all over the world including, it is said, writer Mark Twain.

In 1910, a painting of Pelorus Jack appeared on the front of the London Illustrated News. The reason behind the dolphin’s unusual behaviour drew a number of theories..

One legend states that a guardian taniwha, Tuhirangi, who was placed in Raukawa/Cook Strait by the great navigator Kupe to protect canoes, later reappeared in the form of Pelorus Jack, called Kaikaiawaro. Kaikaiawaro is known as the kaitiaki (guardian) of local iwi Ngāti Kuia, appearing to give assistance at times of need.

Others said he was an Auckland prince turned into a dolphin by a sympathetic god to unite him with his forbidden lover, a Marlborough princess. Another legend, as told to Bishop Bennett of Aotearoa by local Māori in 1929, says there was an old tradition of a fish who was a taniwha, or pet fish.

In 1904, after being shot at from a steamer, Pelorus Jack was protected by Order in Council under the Sea Fisheries Act - possibly the only individual sea creature to be legally protected. He disappeared in 1912.

Today, five types of dolphins, including the dusky, bottlenose, common, orca and rare Hector’s, can be found in the Marlborough Sounds – with risso’s dolphins a very rare sight. 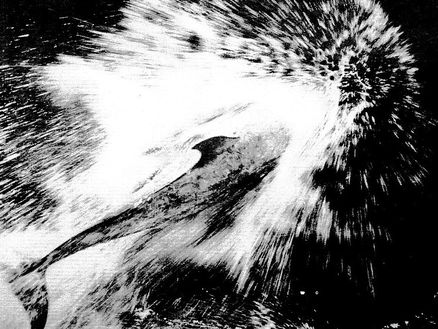