The Omaka Aviation Heritage Centre in Te Waiharakeke/Blenheim was built by aviation enthusiasts who wanted to share their passion with others.

The museum’s roots were laid in the late 1990s with the arrival of two Chinese Nanchang trainers, which caught the public’s interest and the establishment of the Marlborough Warbirds Association.

Soon other heritage aircraft were drawn to Marlborough’s ideal flying weather and environment, and people began asking to see the growing collection stored at Omaka.

In 1997, discussions on how to allow public access began and the New Zealand Aviation Museum Trust was established.

The result is two permanent exhibitions of a huge collection of aircraft, both static and flyable, and rare memorabilia owned by The Hobbit director Sir Peter Jackson arranged in larger-than-life dioramas, capturing specific snapshots in history.

The Knights of the Sky exhibition brings human stories from the Great War to life in captivating scenes created by internationally acclaimed WingNut Films and Weta Workshop.

Dangerous Skies takes visitors on a journey the through lesser-known stories of the Second World War on the Eastern front: those of the world’s only female fighter aces and the most famous of all women’s regiments, Russia’s 588th Night Bombers, or ‘Night Witches’ as the Germans called them.

It includes a Messerschmitt Bf108 once owned and flown by German ace Franz Stigler, and the second a Lockheed Hudson, an American-built light bomber and coastal reconnaissance aircraft which has been suspended in a dramatic crash scene in the depths of a Pacific island jungle.

The Griffon-powered Spitfire Mk. XIV (one of fewer than a handful of flying spitfires in Australasia), is on display, as is the Focke-Wulf Fw-190. Full Noise, a Russian Yak-3Ua and a Reno Air Races' Gold Class alumni is on display alongside fighter ace Lydia Litvyak. This aircraft is capable of speeds up to 407mph (654kmh) and is available for joy flights.

The centre is open 7 days a week and closed Christmas Day only. 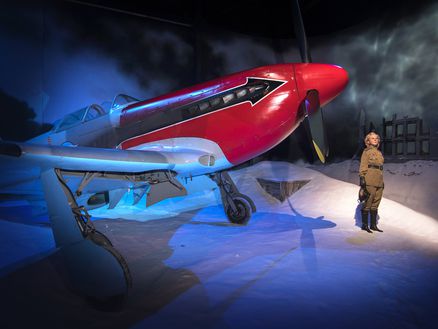 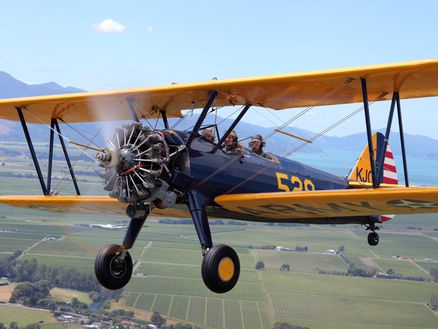 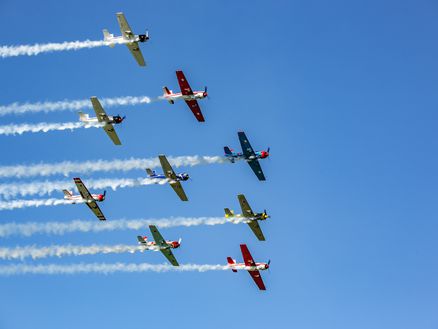 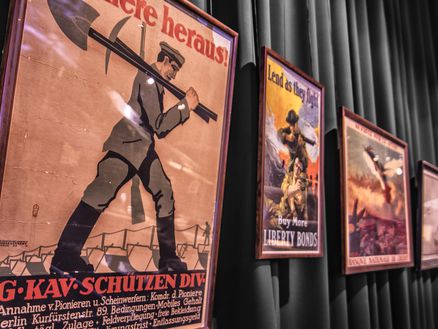 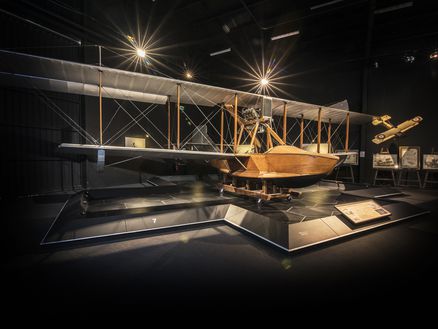 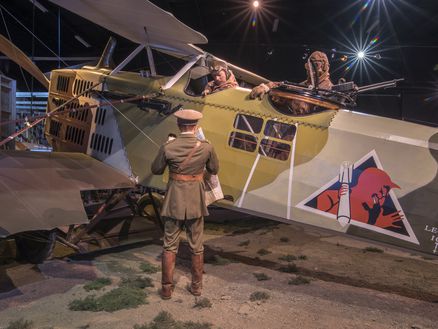 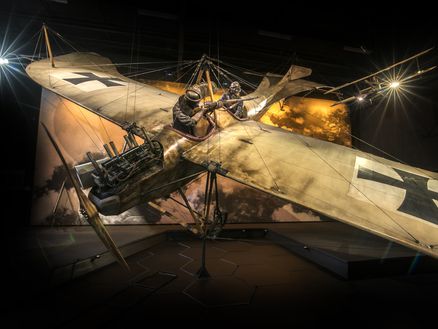 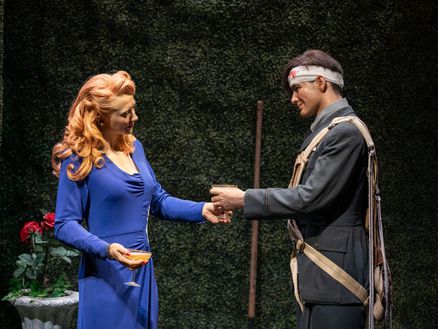 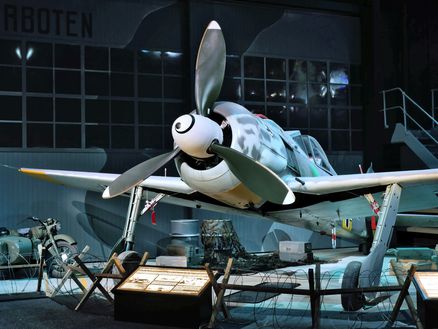 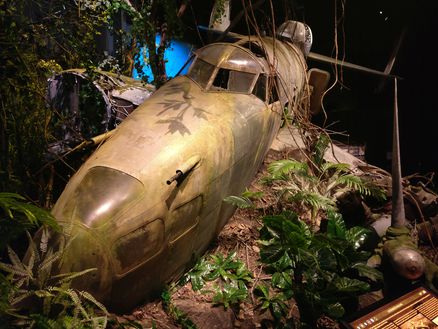