Kingsford Smith and his crew of three used the field as their departure point for the return leg of their historic trans-Tasman crossing in 1928.

But the Southern Cross was not the first famous plane to land in Blenheim. In 1920, the first flight across Raukawa/Cook Strait touched down on a Dillons Point farm, with Captain Euan Dickson carrying New Zealand’s first air mail between the South and North Islands aboard his Avro 504K.

The Royal New Zealand Air Force built a base at Woodbourne during World War 2. RNZAF Base Woodbourne remains today as a training and heavy maintenance facility, and shares the airport with civilian services, including Airbus. The terminal building was extended in 2014/15 to cope with larger passenger numbers and larger aircraft.

Air New Zealand, Sounds Air and charter airlines all operate from the airport. 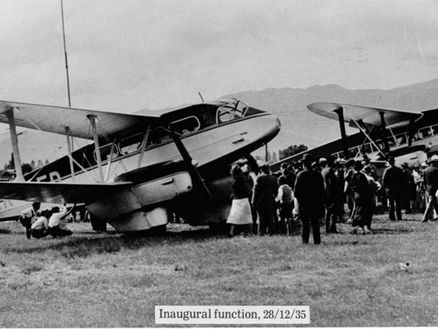 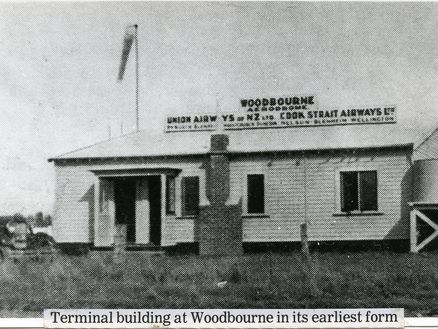