The legend begins in Hawaiki where a tohunga (priest) named Muturangi was banished by villagers to a lonely side of their island. There, he found a wheke (octopus) and became its master, sending it out to catch fish for him to eat: Soon, he sent it to the village to take fish from their nets as revenge.

The villagers, with their empty and damaged nets, sought help from Māori warrior Kupe, who took his waka (canoe) to the fishing grounds to see why the fish were disappearing. There, he found Muturangi’s wheke. Kupe hit it with his taiaha (long club) and battled violently with Te Wheke’s eight arms.

The fighting pair moved across Te Moana-nui-a-Kiwa (the Pacific Ocean) until they reached Te Tau Ihu, the northern South Island. The battle gouged out the land, causing sea to flow in, creating the Marlborough Sounds. Te Wheke’s arms churned boulders up in a long line, creating Nelson’s Te Pokohiwi/Boulder Bank.

When Kupe killed Te Wheke, he split him in two. One of the octopus’s eyes landed next to Arapaoa Island, and was said to have formed the islands now known as Ngāwhatu Kai-ponu/The Brothers Islands. 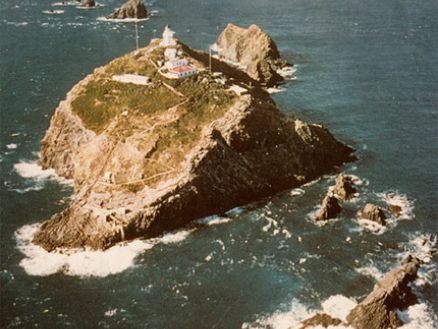