Scotsman James Sinclair has been credited with being the most important of the founding fathers of Blenheim.

He didn’t just build the first house in town, but ended up owning a significant portion of it, earning the nickname “King of the Beaver”.

In those days, Te Waiharakeke/Blenheim was often called The Beaver, Beaverton or Beavertown – the latter thanks to a visiting Canadian - because of the area’s tendency to flood.

Sinclair, born in 1817, travelled to New Zealand in 1852 and arrived in Marlborough via Te Whanganui-a-Tara/Wellington and Whakatū/Nelson. He first ran the Beaver Inn and then the Victoria Hotel on the convergence of the Omaka (Taylor) and Ōpaoa Rivers.

He became the land agent in charge of marketing, trading 15-acre blocks, and opened a store where he acted as both banker and merchant to pastoral runholders.

He reportedly gained the confidence of both settlers and Māori through honesty and firmness. This was especially important after the tragedy of the Wairau Affray in 1848.

These were all, unsurprisingly, located on Sinclair St.

Sinclair was also known for his instrumental role in separating Marlborough Province from Nelson, and in establishing Blenheim as Marlborough’s capital. Coincidentally he was born on 1 November - the same day as Marlborough's Anniversary Day public holiday. 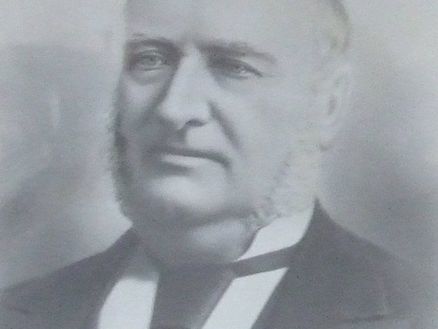 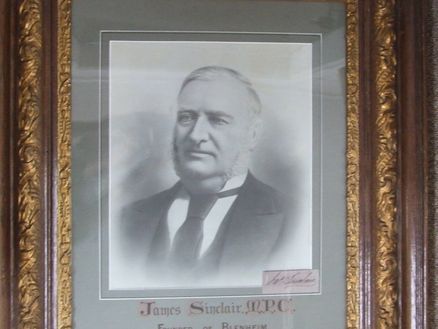