Te Aumiti/French Pass is the narrow channel of water between Rangitoto ki te Tonga/D’Urville Island and the South Island at the northern end of the Marlborough Sounds. French Pass shares its name with the nearby settlement originally called Anaru.

Known for its treacherous tides and currents, the pass has the fastest tidal flows in New Zealand, at up to 8 knots (4 m/s).

Māori were known to have been in the area since the late 17th Century. Te Aumiti a te Kawau-a-Toru refers to the turbulent currents that drowned Te Kawau, the shag that was sent to test the currents of Te Aumiti by legendary Polynesian navigator Kupe, but broke its wing and never returned to the waka/canoe.

The name French Pass came from Frenchman Jules Dumont d'Urville, the first European to pass through the pass on the French Navy corvette Astrolabe in 1827. Sent on his second voyage to New Zealand to fill in gaps left on the map created by Captain James Cook, who’d sailed around the northern side of Rangitoto ki te Tonga/D’Urville Island, Julius d’Urville spent several days battling winds and currents to get his ship through the pass, scraping the reef twice.

In the 1860s, a stone beacon was placed on the reef, but as more boats began to travel through the pass, including passenger and mail steamers, safety fears saw a light added in 1882 – which was immediately hit by a steamer.

Two years later, Te Aumiti/French Pass lighthouse was built on the mainland and first lit on 1 October that year.

The lighthouse, and the rushing waters of Te Aumiti, can be seen from the viewing platform on the Te Aumiti/French Pass Lookout Track. 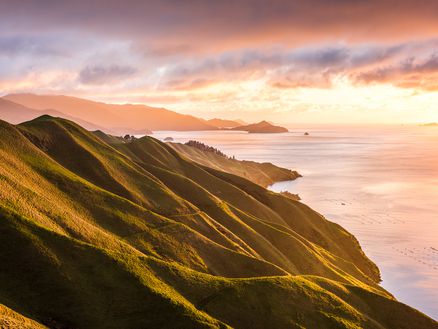 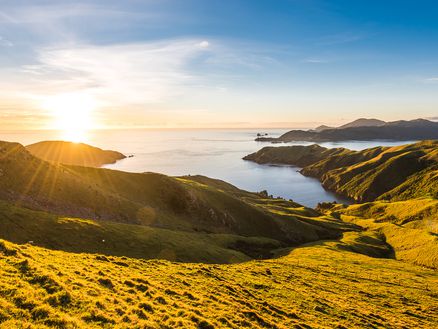 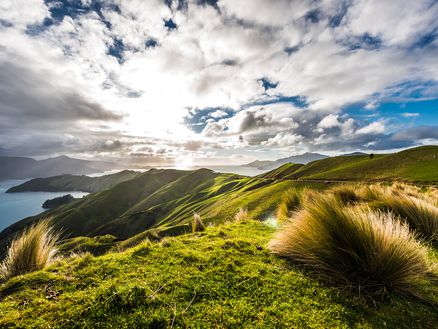