Marlborough has a proud farming heritage.

Sheep were first introduced to the region in 1846, herded from Nelson to the upper Wairau Valley.

By 1853, more than 57 large sheep stations covered more than one million acres of Marlborough land. The stations’ names remain familiar today: The Vernon Run, Ugbrooke Station, Meadowbank Estate and The Molesworth were among them.

As farming grew, rabbits were released for food and sport in the late 1850s but quickly became a plague. Many farms were made worthless by the rabbits, combined with sheep illness and falling wool prices, and they remain a problem today.

More large stations disappeared when the New Zealand Government acquired farm land for settlement. By 1915, the Crown had divided 22 Marlborough estates into 550 properties.

Low-lying Marlborough farms also grew barley and wheat, clover, lucerne and ryegrass, pulses and vegetables, and some livestock. Most dairying took place around Blenheim to supply the town, but also in Kaikōura, Rai Valley, Linkwater and Koromiko.

Since the first commercial grape vines were planted in 1973, Marlborough’s reputation as one of the world’s top wine producing regions, and New Zealand’s largest wine region, has seen the landscape change largely to vineyards. Some sheep and beef farming can still be seen, along with orchards and beehives.

The Molesworth Station remains New Zealand’s largest high-country farm, and is open for vehicles and cyclists between October and April each year.

Aquaculture has also become a large part of Marlborough’s farming industry, with mussel, salmon and oyster farms throughout the Marlborough Sounds producing seafood that is sought-after globally. 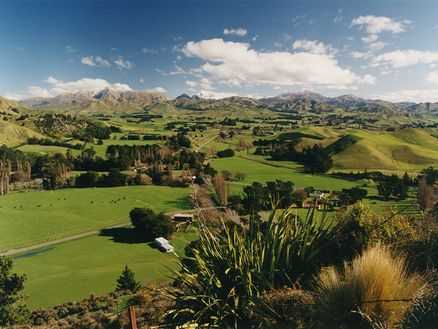 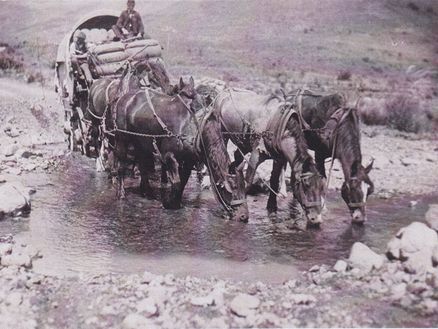