The timber ship Edwin Fox, carefully preserved in Picton, is the world’s only surviving Australian convict ship and the last remaining wooden New Zealand immigrant ship - a piece of world heritage that was almost left to disappear into the mud of Picton Harbour.
The Edwin Fox was built in India in 1853 of teak and named after a prominent London businessman.

After serving in the Crimean War, she carried goods like Indian Pale Ale and tea. In 1856 the British Government chartered her as a convict ship to Fremantle, Western Australia.

Then in 1873, company Shaw Savill & Co. bought her to take migrants to New Zealand. Four voyages carried 751 settlers to Lyttelton, Nelson and Wellington. A decade later, the Edwin Fox was converted to a floating freezer hulk for mutton at Port Chalmers, before being towed to Picton in 1897. She was later used as a coal hulk before being abandoned to the mud.

Th Edwin Fox Restoration Society came to her rescue in 1965, buying her for a shilling, but she was beached in Shakespeare Bay until 1986 when she was towed to her new home on Picton Foreshore.

In 2000 the former Historic Places Trust gave the Edwin Fox Ship a Category I registration and in 2013 The Governor General of New Zealand presented the society with a World Ship Trust Award for the project.

Two years later the ship was filmed by BBC show Coast and has since achieved TripAdvisor Hall of Fame status.

Today, she is looked after by the Marlborough Heritage Trust and open to the public, who can enter the vast hull and learn more about the stories she holds. Visit the Edwin Fox Museum in Picton. 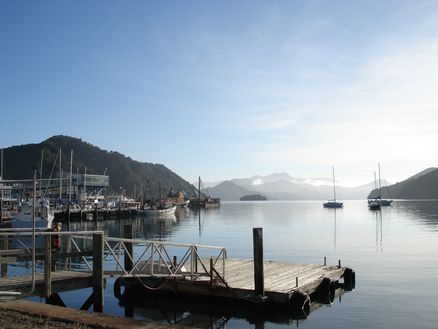 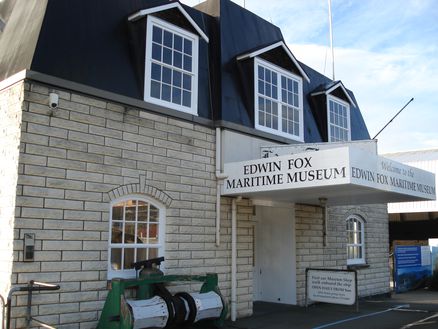 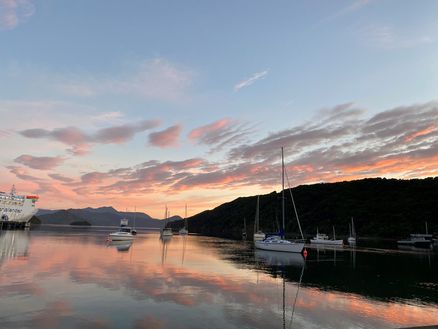 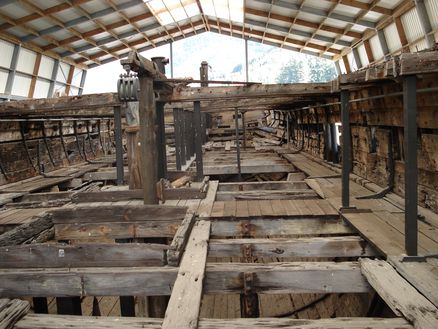 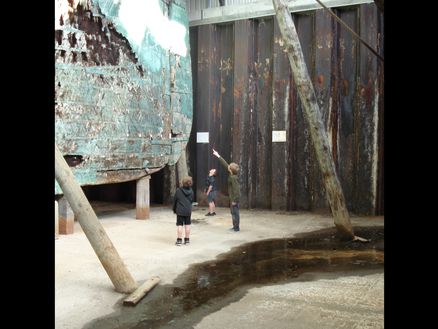