Marlborough’s rich history runs wide and deep, from the earliest Polynesian settlers of the Wairau Bar to the first European pioneers who built our towns and planted our first grapevines.

These people, the way they lived their lives and how they dealt with history’s major events has shaped Marlborough into what it is today. Those stories are all here, waiting to be discovered all over again.

Marlborough has a wealth of arts and culture, from art galleries to museums through to concerts and theatre productions.

Follow the Marlborough Arts and Crafts Trail, enjoy a glass of wine while listening to live music at a vineyard or on stage at Marlborough's new ASB Theatre.

One of the Southern Hemisphere’s largest and most significant airshows is held in Marlborough every two years.

Held at Omaka Aerodrome in Blenheim every second Easter, the event involves more than 100 aircraft, including some from the Omaka Aviation Heritage Centre collection, together with mock airfield attacks supported by ground theatre and pyrotechnics. 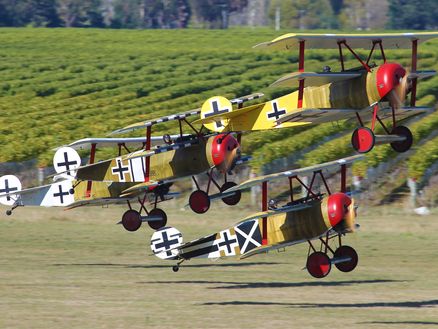 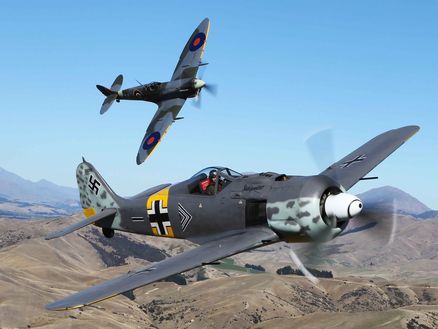 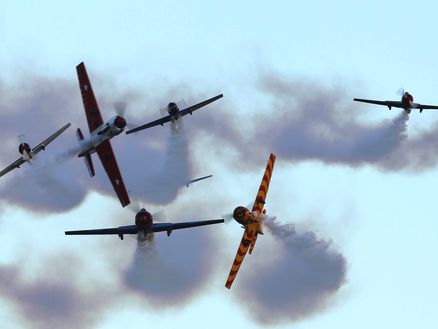 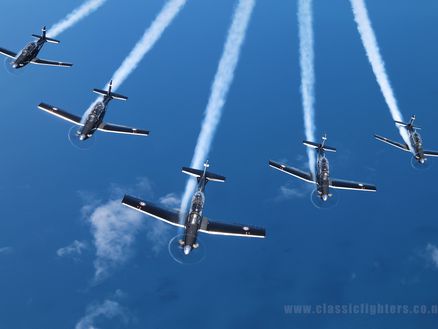