English explorer Captain James Cook was the first European to make contact with Aotearoa/New Zealand since the ill-fated visit by Dutchman Abel Tasman in 1642.

Born in 1728, Cook was a captain in the Royal Navy, a navigator and a cartographer who mapped Newfoundland before heading south into uncharted Pacific waters. The Endeavour, carrying 94 men, landed at Tūranganui-a-Kiwa/Poverty Bay in the North Island in October 1769, but clashed with Māori. Cook sailed around the top of the North Island before heading south and entering Meretoto/Ship Cove, in the northern Tōtaranui/Queen Charlotte Sound, on January 15, 1770. Several days later he raised the Union Jack flag on nearby Motuara Island and proclaimed British sovereignty over the South Island.

Over the next seven years, and in three voyages, Cook spent 328 days exploring New Zealand’s coastline, and that of many other countries, mapping them with accuracy and detail nobody had previously achieved.

Cook made five visits to Meretoto/Ship Cove during his explorations of New Zealand, and spent 105 days in the cove repairing his ships and resting his crew. During these visits some of the earliest sustained contact between Māori and Europeans took place.

Captain Cook was killed in a fight in Hawaii during his third Pacific voyage, in 1779. 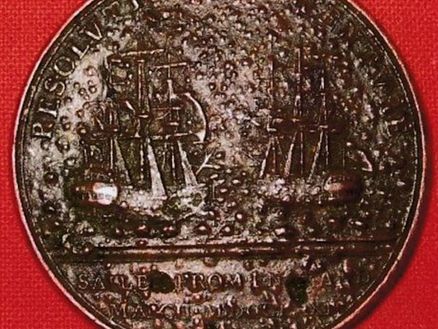 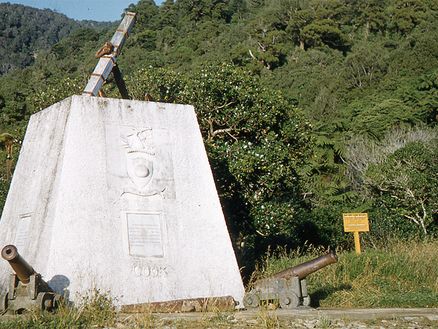