Te Karaka/Cape Campbell, 50km south of Blenheim and the southeastern end of Raukawa/Cook Strait, is an area steeped in rich farming and maritime history.

The cape is known to Māori as Te Karaka, and there has been evidence of Māori inhabitation stretching as far back as 800 years.

Te Karaka was named Cape Campbell by European settlers after Scottish Vice Admiral John Campbell, who circumnavigated the world in 1740.

A section of the current farm was part of the 23,000ha Flaxbourne sheep station that stretched from Grassmere to Kēkerengū in the mid 1800s, before the Government divided it into smaller blocks in 1905. For nearly 50 years from 1912, the cape was farmed by FJ Rutland. In 1973 John Peter took over and today the farm remains in the hands of his son Rob, and his wife Sally, a local Flaxbourne history enthusiast and researcher.

Te Karaka/Cape Campbell’s lighthouse was first lit in 1870 after numerous shipwrecks – including 19 between 1845 to 1947. The wooden lighthouse was replaced with a cast iron tower in 1903.

The 2016 Kaikōura earthquake, which caused significant coastal uplift along Marlborough’s east coast, revealed the reefs that caused so many shipwrecks at the cape, which now sit high and dry above the tide.

Te Karaka/Cape Campbell Lighthouse is accessible to the public at low tide from the road-end at Marfells Beach. The lighthouse plays a starring role as a key location in the upcoming Dreamworks movie The Light Between Oceans, starring Alicia Vikander, Michael Fassbender and Rachel Weisz. 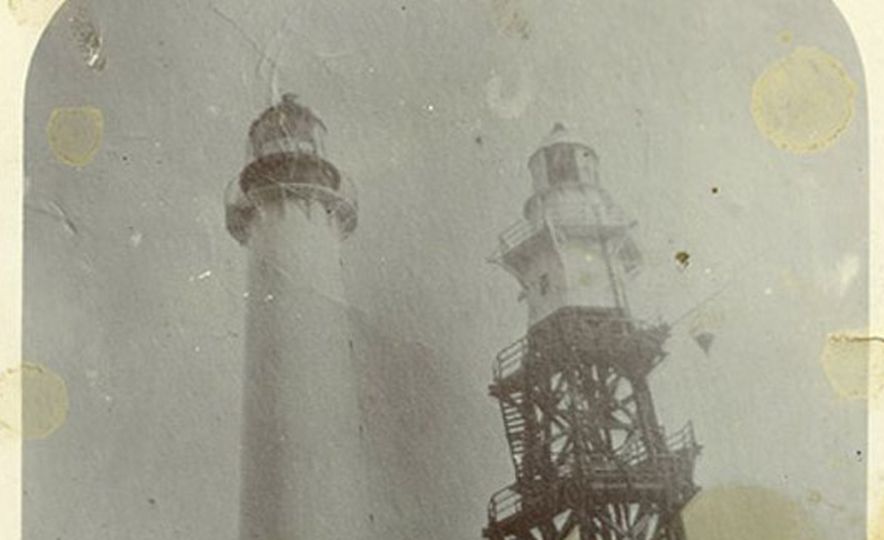 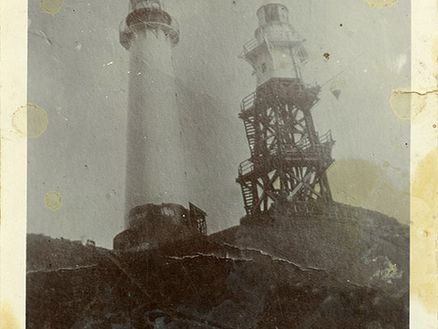