Awarua/Spring Creek, north of Blenheim near the Wairau River, is named for the cool, clear springs that emerge from the Wairau Plain and converge into the creek. Awarua means ‘stemming from holes in the ground’.

Before human development, Spring Creek was part of a vast wetland of harakeke/flax, raupō, toe toe, ti kouka/cabbage trees and kahikatea forest. Māori have been in the area for centuries, settlement which began at Te Pokohiwi o Kupe (the Wairau Bar) at the mouth of the Wairau River.

The arrival of Europeans saw eight flaxmills, timber mills, farming, a freezing works and butter factory. Named Marlboroughtown in the 1850s, it was envisaged Spring Creek would become the province’s key commercial settlement and for a while it was the region’s largest and wealthiest farming area.

The town was laid out between the Ferry Bridge and former Junction Hotel (demolished in 2019) by Henry Redwood, who established a flour mill. Until the railway reached Spring Creek in 1875, the Wairau River was Spring Creek’s main lifeline, and the township had a busy port with several wharves for ships servicing the farms and flaxmills, and for Henry Redwood's steam yacht, Torea.

The historic Ferry Bridge, which crosses the Wairau River, opened in September 1909 and today spans a popular swimming hole.
Vineyards dominate them odern landscape, but a regenerating area of native forest around the creek, the Spring Creek Kahikatea Reserve, was established in 2005. 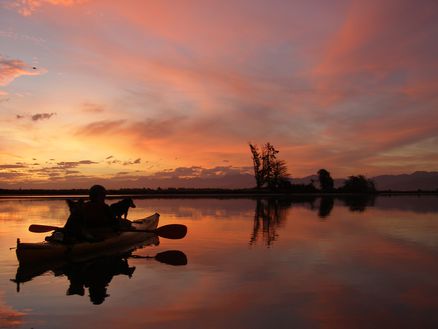 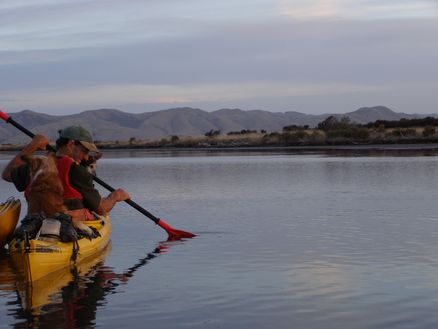