Endangered kiwi and various native birds including the King Shag thrive on predator-free islands in the Marlborough Sounds, as well as tuatara, gecko and native frogs.

The winding waterways of the sounds hold dolphins, stingrays, seals, and even orca and whales on their seasonal migration.

Back on dry land, the Picton Heritage and Whaling Museum hosts interesting rich stories of the region's whaling history.

Other ways to immerse yourself in Marlborough's wildlife and conservation is to Kayak on the Wairau Lagoons, cruise close to a multitude of New Zealand bird species, or visit the rare population of bats being protected at the Pelorus Bridge Scenic Reserve. Stroll the wildlife trail at Lochmara Lodge, or discover more about the award-winning sustainability practices at Yealands Estate winery.

Maud Island is a predator-free scientific reserve, home to many rare and endangered native species.

Maud island is home to a full array of wildlife including geckos, skinks and frogs.

A remnant of 15 hectares in Home Bay is an example of the original native forest that used to cover Maud island. Trees include kohokohe, tawa, pukatea, mahoe and tawa.

Trips to Maud Island only run a few days per year. Contact one of the Marlborough i-SITEs for information on the next excursion, and get yourself a seat before they book out. Boats must have permission to land from the Department of Conservation. 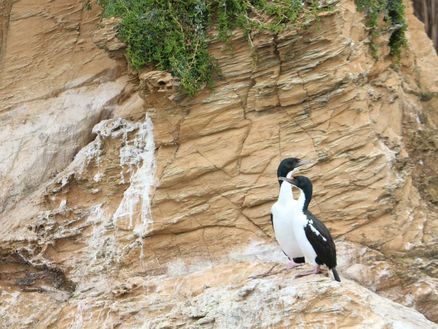 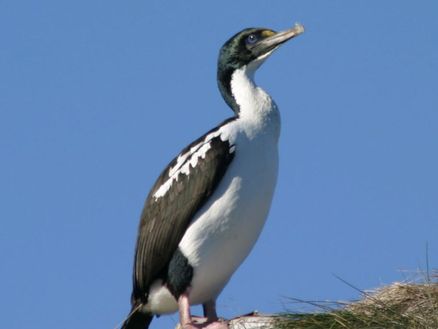 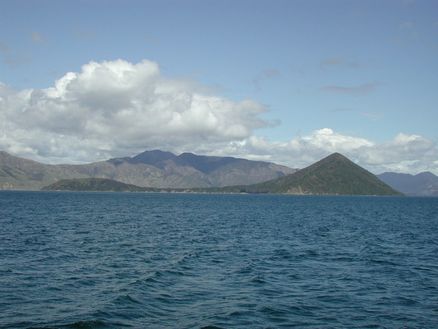 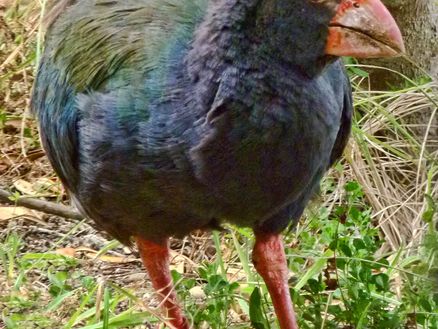