Marlborough’s brilliant climate and diverse landscapes make it great for camping, whether you choose a tent or campervan for your holiday.

Tap in the facilities at one of many holiday parks or pitch up a tent at one of the Department of Conservation campsites. A mix of locations are available including absolute waterfront camping in the Marlborough Sounds, high country farm campsites in Molesworth Station and riverside camping amongst native bush near Pelorus Bridge and Havelock.

We must take care of our place here in Marlborough, and encourage you to read up on responsible camping here. Following the Tiaki Promise, you can enjoy what the land has to offer, caring for it and leaving it to be enjoyed by future generations.

Whether you're playing a round of golf, swimming or getting on the water, Marlborough takes sport and leisure seriously.

Perched on the northern end of the Southern Alps, at 1760m above Lake Rotoiti, Rainbow Ski Area is here today because of the dedication of the local ski community.

First opened in the early 1980s, the club field thrived by the mid-1990s but, at the mercy of the winter weather which didn’t always deliver enough snow, by 2002 the field was struggling and its owners closed it and put it up for sale.

Then the Mt Robert Snowsports Club, from across the lake at Pourangahau/Mount Robert which had been used since the 1930s and formally became the Nelson Ski Club from 1944, came across to help save Rainbow.

Pourangahau/Mount Robert was a walking-access only ski area at a lower altitude than Rainbow, and had also been lacking snow, forcing it to close.

The two clubs formed the Beyond Rainbow Mountain Sports Inc committee and with fundraising, loans and donations, by April 2003, the newly formed Rainbow Project Steering Group had bought the skifield. The chairlift was sold to Ohau skifield, and replaced with the less costly T-bar that still operates today.

The ski area reopened in 2004 and the loans taken out to reopen the field were repaid by 2008.

Today, Rainbow Ski Area continues to attract skiers and snowboarders from across the Top of the South and further afield. 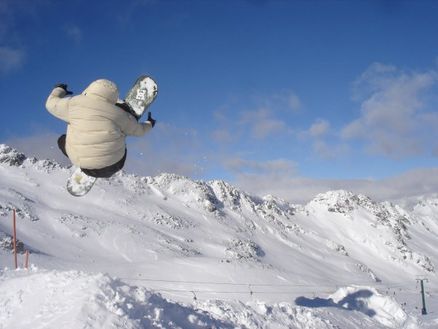 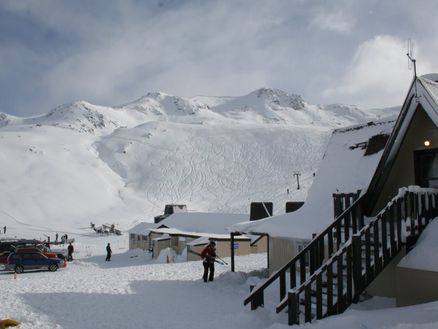 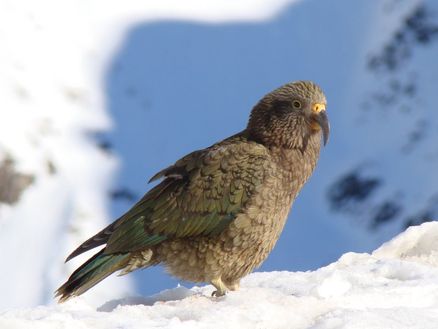 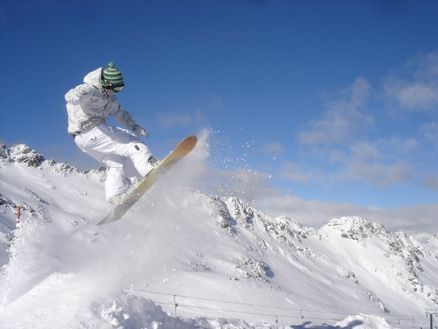 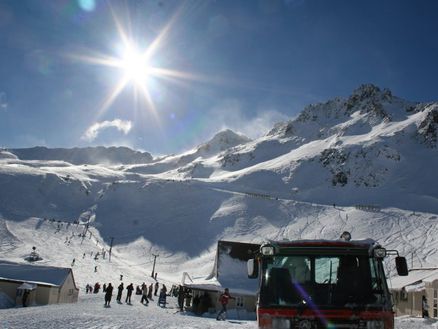 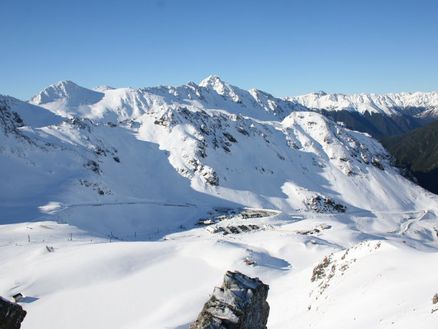