For a hard-core downhill single track route through native bush, it's hard to beat the beech forest mountain bike descent at Whites Bay near Blenheim; so good it was the first stage of the 2015 NZ Enduro champs.

The descent is the middle part of the Whites Bay Loop Track. Be prepared for a steep climb up, then hang on as you go down. It’s fast and furious, with lots of roots and rocks to spice things up.

To get there, park at Whites Bay and bike 2.5km north up Port Underwood Road. Just past the crest, turn left onto the Whites Bay Loop Track road, which turns into a track. Head up for about an hour until you get to a signposted fork, turn left towards Whites Bay, strap on your knee pads and have some fun.

The Loop Track ends back on Port Underwood Road south of Whites Bay. Turn left and bike back along the road to Whites Bay and finish off with a well-earned swim at the white sand beach.

When wet, much of this clay track is unrideable. 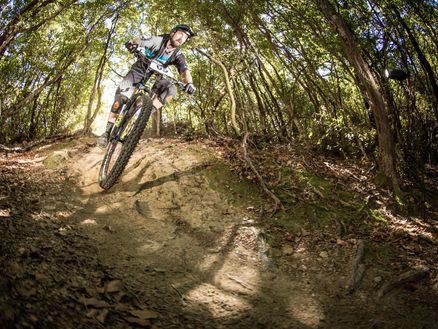 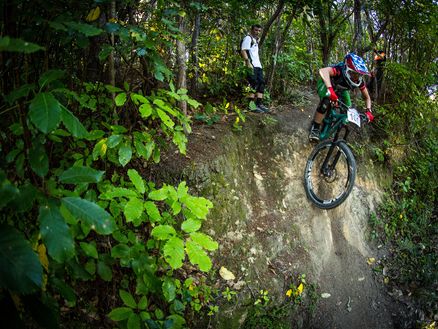 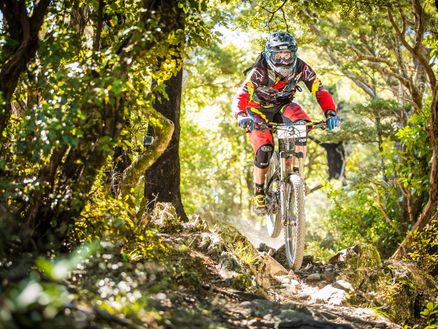 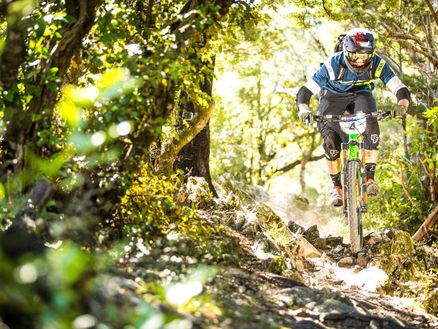