The Link Pathway is a 42-kilometre walking and mountain bike track that connects Havelock, Picton, Anakiwa and the Queen Charlotte Track in Marlborough.

Construction of the trail began in 2005, after local residents wanted to see paths link local communities, and the rediscovery of four sections of historic bridle path between Picton and Havelock.

European settlers and miners created the bridle path in the 1860s to take their horses between the two townships, including during the short-lived gold rush in Wakamarina. Much of the path was destroyed when Queen Charlotte Drive was built around 1920.
The first section of the Link Pathway, in the Mahakipawa Arm near Havelock, was finished in 2006. At just under 1km long, it was built entirely by hand and inspired the idea of eventually linking Havelock and Picton.

With construction driven by local community members, and thousands of volunteer hours overseen by the charitable Link Pathway Trust, the trail progressed in stages over 15 years.

The old bridle trail sections now form around 20% of the Link Pathway, which also incorporates an old stock route near Picton that once led to the town’s former freezing works. Travelling through lush native bush interspersed with beautiful sea views, the pathway takes in a remnant podocarp forest, a unique salt marsh, mature beech forest, and an historic WWII lookout and signal station site.

In 2021, the final link to Havelock, the Motuweka Havelock Boardwalk, was completed with arched bridges and views across the scenic Kaituna Estuary.

The Link Pathway is a wide, well-graded track that can be completed in one day, or in sections – see the map for details.

You can view the latest map here.

Talk to the Picton i-SITE for more info 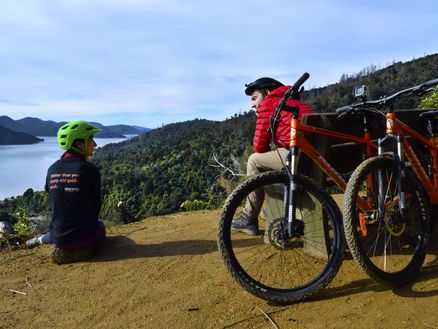 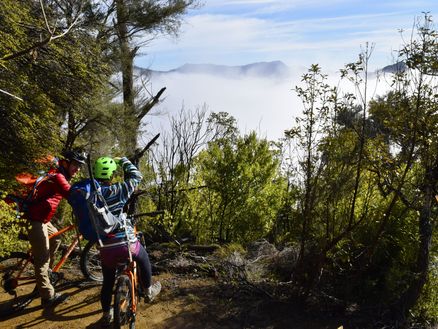 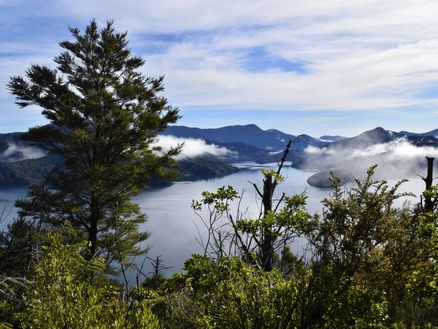 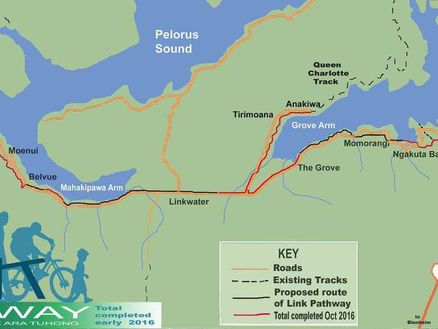 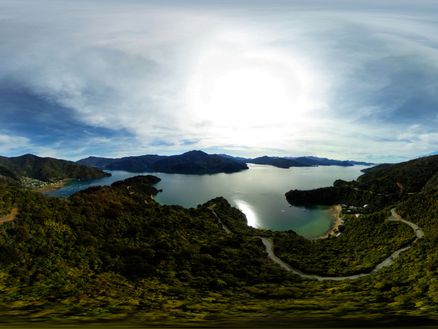